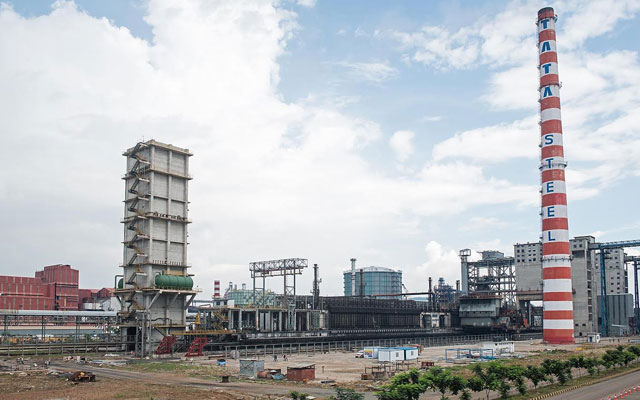 New Delhi, Oct 31 (IBNS): The  Indian Eight Core Industries marked a 4.3 per cent higher as compared to the index of September, 2017, an official data released by the government on Wednesday.

Its cumulative growth during April to September, 2018-19was 5.5per cent.