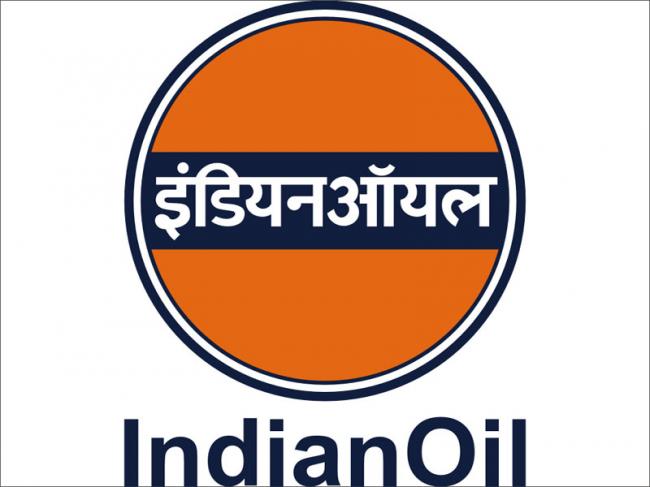 Briefing the media, Dakwale informed that around 10,000 petrol pumps in the country are now powered by solar energy and another 5,300 would be solarised by this fiscal.

"All petrol pumps would eventually be powered by solar energy," he added.

Dipankar Ray, the Executive Director and head of West Bengal State Office (WBSO), said that the Haldia refinery’s capacity would be increased from 7.5 mmtpa to 8 mmtpa, and will undertake transition to BS-VI compliant fuel by April 2020.

He said that IOC would invest Rs 7,600 crore in the refinery.

"LPG bottling plants at Durgapur and Kalyani would be connected by pipeline, which would be brought from Paradeep via Haldia," Ray added.

Ray informed that land, for setting up a LPG bottling plant at Kharagpur with an investment of Rs 160 crore, has been taken over from the West Bengal Industrial Development Corporation and the project is expected to be completed by March 2019.

The Augmentation of facility from 60,000 cylinders per day to 1 lakh cylinders a day with the commissioning of the third carosel at Kalayni bottling plant will make it the largest in Eastern India, he added.

Dakwale said that Pradhan mantri Ujjwala Yojana scheme was intensified to promote green, affordable and environment and people-friendly fuel in the rural areas of the country.

As part of Corporate Social Responsibility (CSR) initiatives, Indian Oil empowered women at Ramakrishna Sarada Mission at Tkakurnagar, East Midnapure by providing a 15 KVA diesen generator. Clean drinking water facility and solar street panel in Jemua village in Durgapur were also set up as part of the CSR initiatives by the Indian Oil.

A MoU has also been signed with Ramakrishna Mission, Belur Math for execution of CSR project at SITP belur Math, which will include installation of three solar plants and repair and renovation of medical dispensaries.