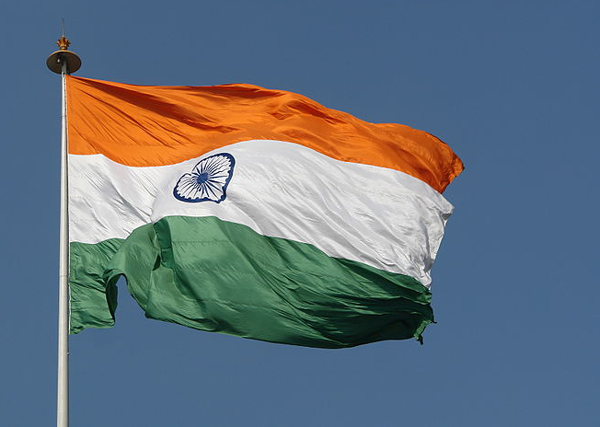 New Delhi, May 14 (IBNS):  Inflation based on wholesale prices moved up to  3.18 per cent in Apri , government data released on Monday said.

As per the government data released on Monday,  the Wholesale Price Index (WPI) based inflation stood at 2.47 per cent in March.

"Build up inflation rate in the financial year so far was 0.69% compared to a build up rate of 0.00% in the corresponding period of the previous year," it said.