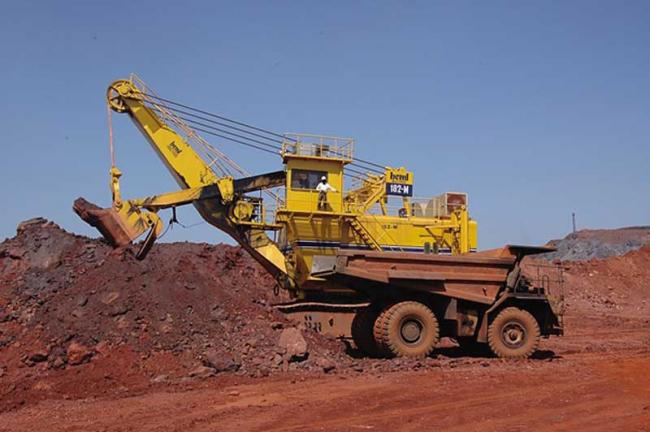 The present LTAs were valid until March 31, 2018. The approval was given on Tuesday.

The quantities of iron ore proposed for supply to JSMs and POSCO, South Korea through MMTC Limited under these LTAs will be of grade +64% Fe content.

The existing policy of single agency operation and exports through MMTC, with trading margin of 2.8% of FOB price, shall be continued.

Export of iron ore under the LTAs will help to strengthen India’s bilateral ties with long-standing partner countries, Japan and South Korea secure an export market and result in inflow of foreign exchange, the release said.

The government release also said that the agreement will enable India to secure international market for its ores and ensure stable economic ecosystem which provides direct and indirect employment in mining, logistics and related sectors.

The history of India's iron ore exports to Japan is almost six decades old and is a consistent component of India's bilateral relations with Japan.

MMTC has been supplying iron ore to JSMs since 1963 and to South Korea since 1973.