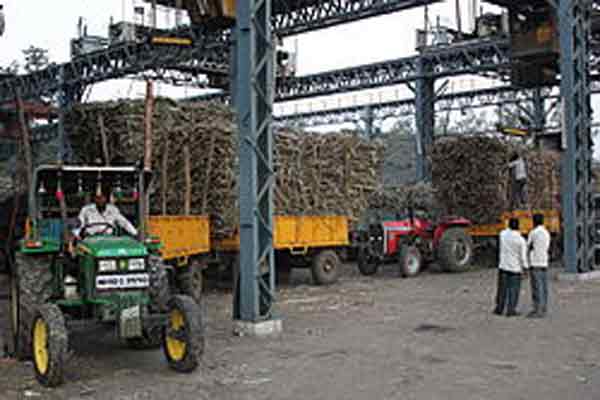 New Delhi, Nov 30 (IBNS): Growth of India's eight core sector industries  remained at 4.7 percent in October from a year ago, as per official data released on Thursday.

The Eight Core Industries comprise 40.27 per cent of the weight of items included in the Index of Industrial Production (IIP), read a government statement.