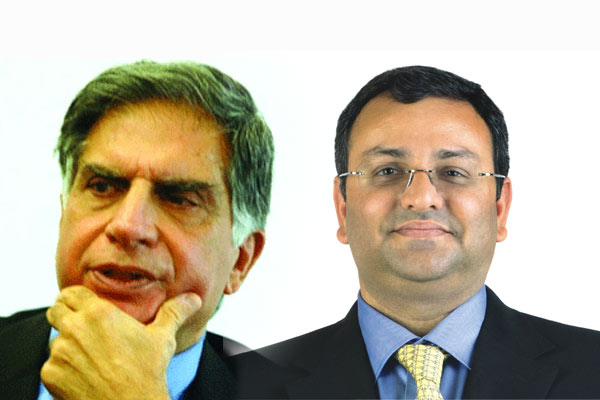 The company alleged that it was Mistry who converted the Group into his “personal fiefdom.”

Mistry’s opening page quoted from Jamsetji Tata’s words: “In a free enterprise, the community is not just another stakeholder in business, but is in fact the very purpose of its existence.”

"This is precisely what the Tata Trusts have been faithfully carrying out for more than a 100 years.  66% of Tata Sons is owned by the charitable Trusts, 18% is held by the Mistry family, 13% by Tata companies, and the balance 3% by individuals. It can be seen straightaway that what the Trusts have been doing so far is for the people at large and not for any individual or a family. What has come from the people, goes back to people several times over," the Tata Sons said in an official statement.

According to the group, Mistry repeatedly refers to the need for the “highest norms of Corporate Governance”.

"Long before it became law and fashionable to talk about governance and corporate social responsibilities, it was genuine selfless governance that illuminated the path for Tata companies for more than a 100 years, and the success that each Tata company has achieved in its own field over decades indicates an unrivalled track record for the highest standards of governance, self-imposed and not imposed from outside," it said.

"On strategy, Mr. Mistry says that he was an outsider although he has been a Director of Tata Sons since 2006 and a Director of Tata Power for several years and as such was fully involved in all the key decisions that the Tata Group had taken over the years.  Indeed, the Tata Group is no one’s “personal fiefdom”.  After he became the Chairman of Tata Sons, it is Mr. Mistry who converted the Group into his “personal fiefdom”, with his unilateral actions destroying precious institutional memory of the House of Tata," it said.