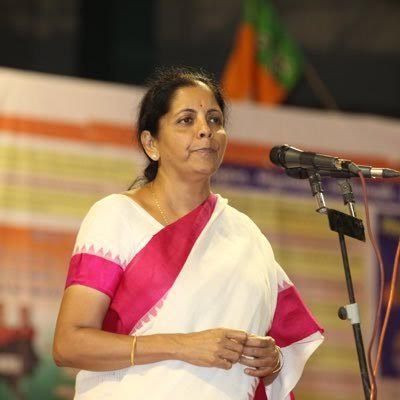 Union ministry says valuation of rupee is contingent on many factors

The minister said. "Our internal analysis of trade with India’s free trade agreement (FTA) partners prior to and after the signing of the FTA indicates an increase in the share of India’s imports of raw materials, intermediate goods and capital goods.

There has also been a corresponding increase in India’s exports of intermediate and capital goods after implementation of FTAs. This could be attributed to value added domestic production which presumably had a positive effect on employment generation.

The employment generation in the country can be attributable to many other factors and external trade is one of them. Similarly, the valuation of the rupee is contingent on many factors including balance of trade."