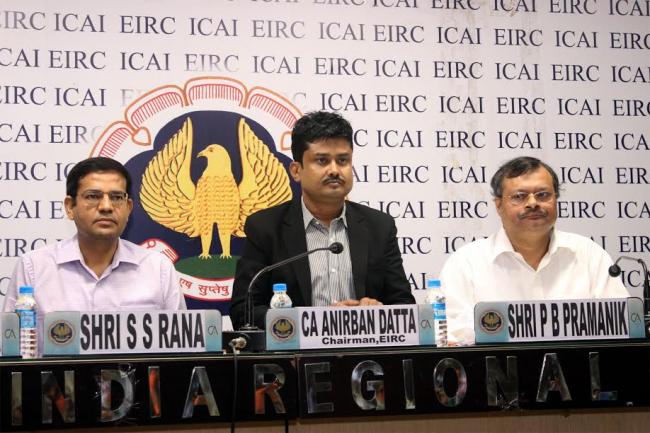 “There is a great lack of awareness with regard to these provisions because of which we are carrying out outreach programmes so that knowingly or unknowingly, there is no violation of the law by the taxpayers,” he added.

Rana said: "Section 285BA of the Income Tax Act relates to furnishing of information to the Income Tax Department. From the 1st of April of last year, this section has had some changes as now it is not only titled as ‘Obligation to furnish statement of financial transaction or reportable account’, but a larger number of taxpayers are required to furnish this information to the IT Department.”

“In case the person does not have a PAN number, he/she has to furnish Form 60. It is a two page declaration where the concerned person says that his income is below the taxable limit and also serves proof of his identity and address," he said.


"It is also very important to note that Form 60 is primarily for those who have a taxable annual income but have applied for a PAN card,and for those whose income is below the taxable amount,” added Rana.


“Under Rule 114C, which is about the verification of PAN, it is the duty of the persons concerned to obtain a signature of the person making a transaction on a photocopy of the PAN card, to ensure that the number is correct. Under rule 114D, whatever Form 60s are collected during the entire year, has to be furnished to the Income Tax department after every six months. In Form 61, all the particulars of Form 60s received in the last six months have to be published." said Rana.


In tax audit cases, all cash transactions aggregating above Rs.  2 lakhs will have to be reported.


He said that if the new Income Tax rules were properly implemented, they would go a long way in helping eradicate the circulation of black money, and also in widening and deepening the tax base.


"The Government will simply be keeping a database of each person’s total expenses against his income, and if there is a mismatch in the proportion, the person shall be asked to explain the difference,” S.S.Rana said.