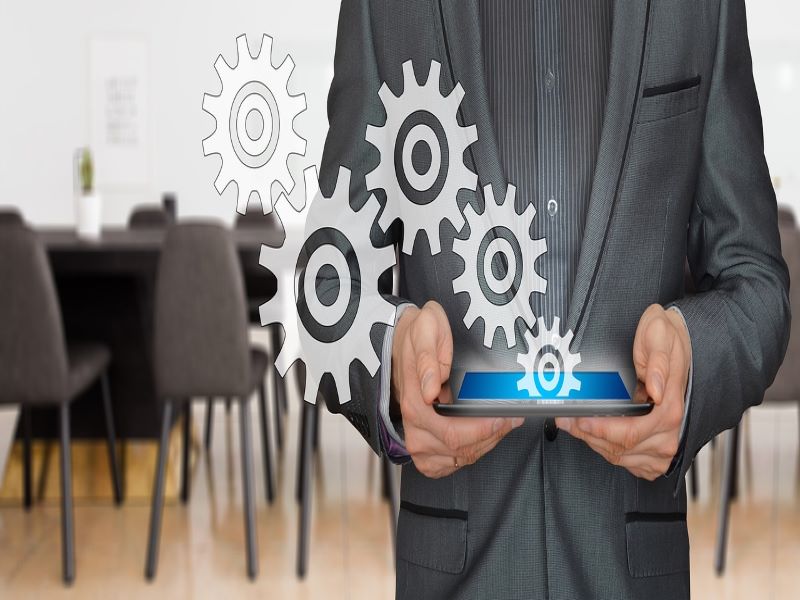 New Delhi: As many as 84,102 entities have been identified as startups as on November 30 this year, Parliament was informed on Wednesday.

These startups are eligible for availing a bunch of incentives, including income tax benefits under the Startup India scheme, launched in January 2016.

"As on 30th November 2022, 84,102 entities have been recognised as startups by DPIIT," Minister of State for Commerce and Industry Som Parkash said in a written reply to the Lok Sabha.

He said recognised startups are spread across 56 sectors, including agriculture, biotechnology and chemicals.

Startup India was launched by the government on January 16, 2016.

Under Startup India, the government has implemented Fund of Funds and Startup India Seed Fund schemes to facilitate flow of capital at various stages of the business cycle of a startup,

Responding to another question, Parkash said as on November 30 this year, from the Rs 10,000 crore Fund of Funds scheme, Rs 7,527.95 crore has been approved to the Alternate Investment Funds.

In the same manner, from the Rs 945 crore Startup India Seed Fund scheme, Rs 455.25 crore has been approved to 126 incubators of which Rs 186.15 crore has been disbursed as of November, he added.

"As on 30th November 2022, Maharashtra, Karnataka, Delhi, Uttar Pradesh and Gujarat are the top five States/UTs in terms of number of recognised startups," the minister said.

Replying to another question, the minister said One District One Product (ODOP) initiative is operationally merged with Districts as Export Hub (DEH) initiative of the Directorate General of Foreign Trade.