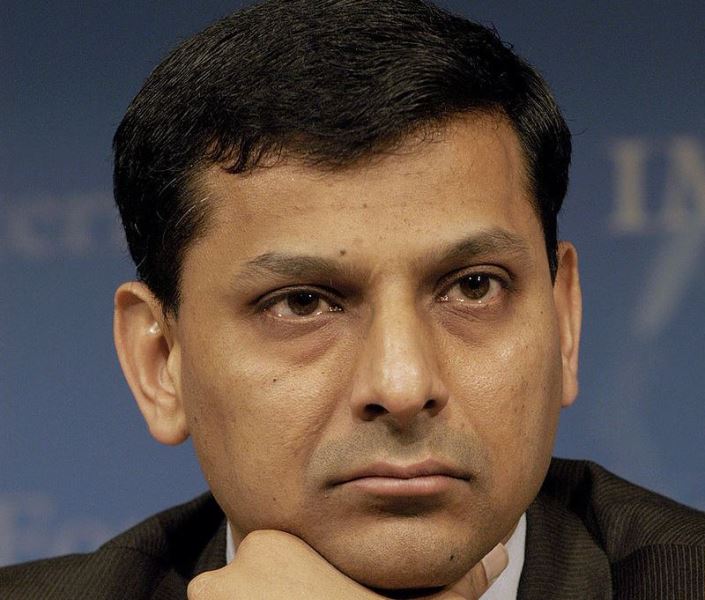 Former Reserve Bank governor Raghuram Rajan Friday warned that the global economy could go back to a low inflation regime and central bankers implementing restrictive monetary policies should keep that in mind, according to a Bloomberg report.

“We should be prepared to potentially go back to low inflation regime,” he was quoted as saying by Bloomberg.

Rajan was speaking at a conference organised by the Bank of Thailand and the Bank for International Settlements.

“We need to examine what constrained us,” Rajan said.

“We need to assess if we didn’t recognise inflation building or we were actually waiting for our instruments to play out, wanting to preserve them for the next time,” he said according to the report.

Therefore, it is important for central banks today to pursue policies that provide for changes in inflation dynamics over time, he said.

The headwinds, including de-globalisation, slow growth in China and K-shaped recovery in emerging economies can hurt growth, he underscored.

Rajan said amid volatile times, emerging market central bankers have done a wonderful job in anticipating the need to raise interest rates and it has “served them well", the report said.