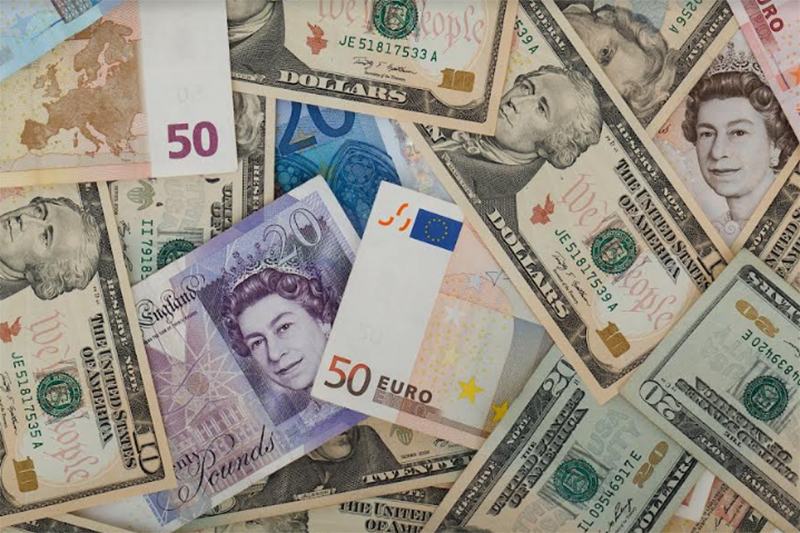 Remittances by migrant workers from India are likely to hit a record $100 billion this year.

Remittance flows to India will rise 12% to reach $100 billion this year, according to a World Bank report published Wednesday, Bloomberg reported.

The expected remittances will position Asia’s third-largest economy far ahead of countries including Mexico, China and the Philippines.

The huge inflow is attributed to highly skilled Indian migrant workers employed in rich nations like the US and the UK from where they send money back home.

This would boost cash sources in India which lost nearly $100 billion of foreign exchange reserves in the past year amid stiff global economic conditions.

According to the Bloomberg report, remittances, accounting for nearly 3% of India’s gross domestic product, are also important for filling fiscal gaps.

Cash transfers to India from high-income countries climbed to more than 36% in 2020-21, up from 26% in 2016-17. The share from five Gulf countries, including Saudi Arabia and the United Arab Emirates, declined to 28% from 54% in the same period, the World Bank said, citing Reserve Bank of India data.

The report noted that this year remittances to Bangladesh, Pakistan and Sri Lanka are likely to shrink amid domestic and external shocks suffered by these countries.

“Migrants responded to exchange rate depreciations in home countries by sending less money through formal channels and opting for black-market premia in the parallel exchange markets,” the report said.