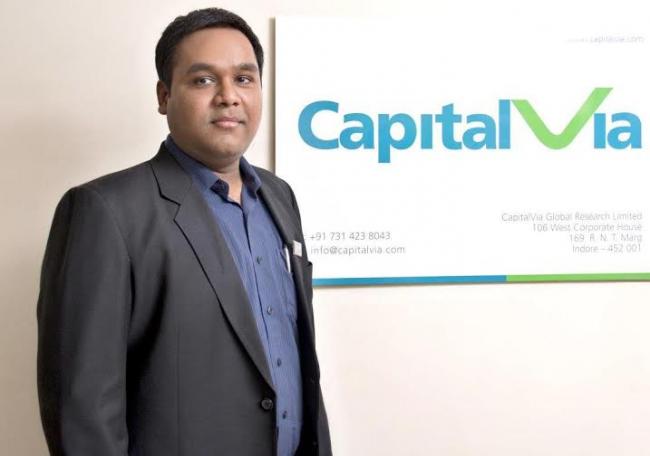 It was a dream budget

The major crux of the budget is that it brings an ideological shift. Ease of doing business, social security net for weaker sections Major takeaways from the unionbudget2015 were high stress on Make in India, rural development this will surly bring a surge in job creations.

Health insurance premium rebate is going to help out the AAM JANTA. Tax free infrastructure bonds for projects in Railways and roads will boost up investments in Infra and railways and this will be reflected on the stocks.

Markets were up by a percent while the budget was on and later on slipped to the lows and remained volatile. It’s expected to remain volatile as the budget announced was at par with the expectations of D-street and thus market has already discounted the noise going on in the market.