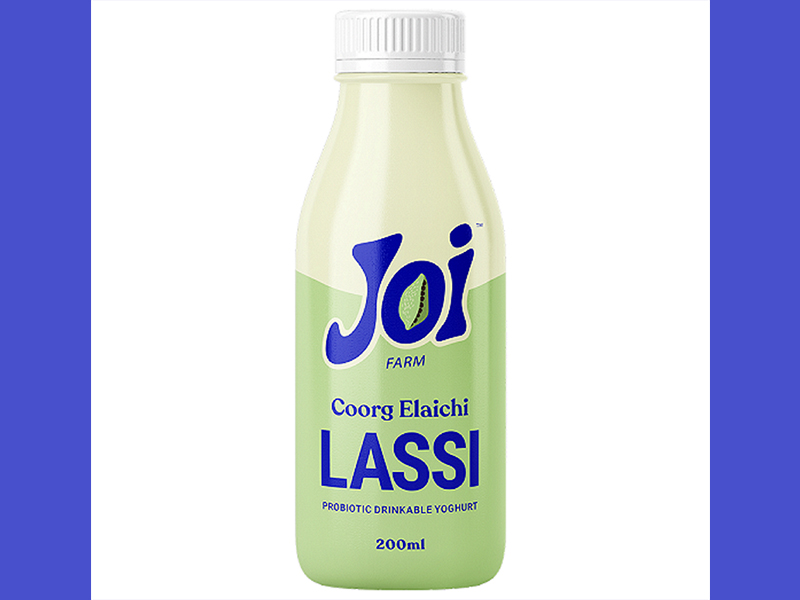 According to the company, cardamom has many health benefits.

JOI Farm’s dairy products segment includes A2 Milk, probiotic lassi and yoghurt, which are available in Kolkata and Greater Kolkata.

The newly launched Coorg Elaichi is the third flavour in their lassi range, the other two being Plain Lassi and Litchi Lassi.