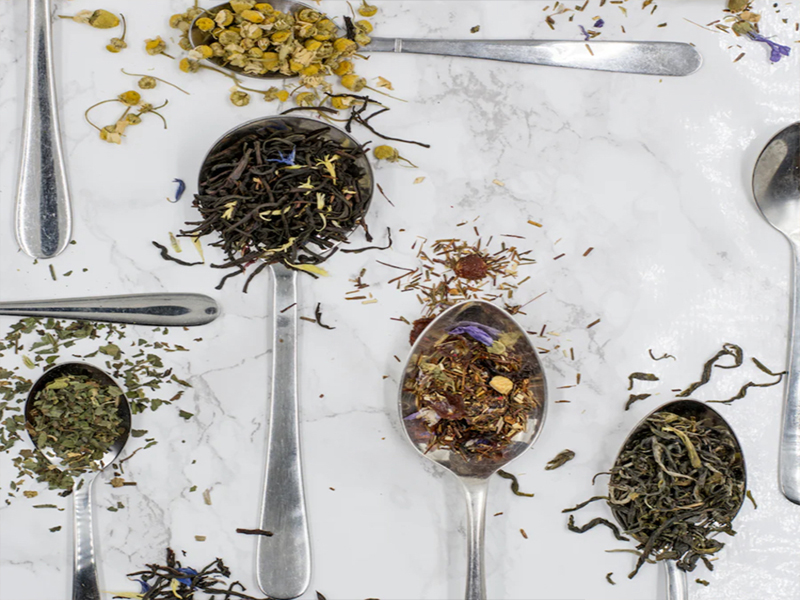 Agartala/IBNS: Tripura Tea Development Corporation (TTDC) has strongly pitched for a tea auction centre in the sellers’ meeting held on Tuesday with the representatives of the Tea Board of India.

Besides tea producers of Tripura, a good number of sellers from South India, Delhi, Kolkata, Guwahati, and Jorhat joined the meeting and discussed the potential of the tea business in the state.

They urged TTDC to push the processed tea of the state in the e-auction, e-procurement, e-marketplace, and e-selling to cater to global customers.

TTDC Chairman Santosh Saha expects a tea auction centre to be present in the state soon, as there were assurances of extending cooperation from both ends for setting up the same to boost Tripura's tea industry.

He claimed that the state government has undertaken an initiative to export tea to Bangladesh and set up a tea auction centre for the state.

Tea is one of the oldest industries of Tripura which began its journey in 1916.

“We have introduced a local brand of tea Tripureswari, which is being supplied through ration shops under a public distribution system across the state.

"The quality of Tripureswari tea has mesmerized the tea lovers that insisted the corporation introduce a premium brand for the retail market,” Saha said.

With the production of 10 lakh kg of processed tea, Tripura becomes the fifth tea-producing state in the country.

As many as 54 tea estates including 39 privates have been producing over eight million kg of tea leaf annually but it was not available in the open market, he pointed out adding, “Now, people of the state would get the taste of their products at an affordable price.”