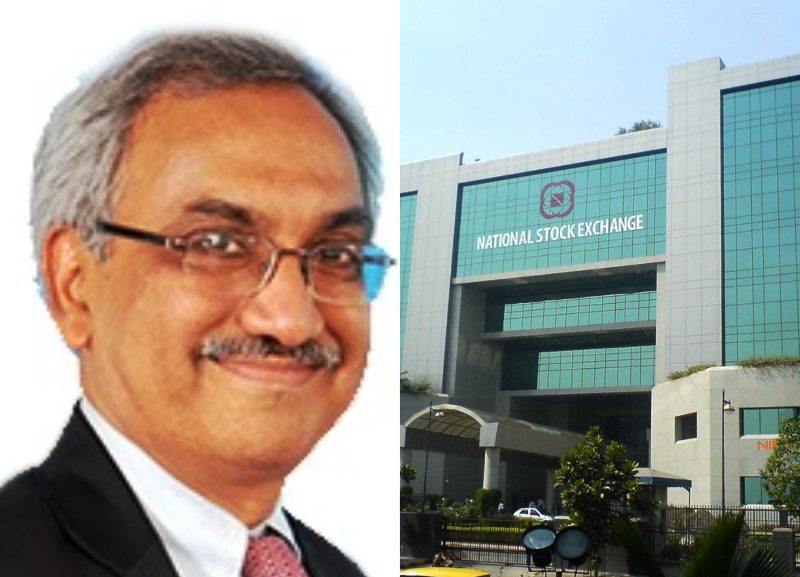 Former chief executive officer of the NSE Chitra Ramkrishna was arrested by the CBI on March 6 in the case registered in May 2018 related to the co-location scam. The ED arrested her on July 14 in the phone tapping case.

Capital Markets Regulator SEBI had earlier penalised the NSE, Ramkrishna and Ravi Narayan and two other officials for lapses in recruitment at the senior level.

The ED had sent a report to the Union home ministry regarding illegal phone tapping before it was referred to the Central Bureau of Investigation (CBI), which registered a criminal conspiracy case against former Mumbai police commissioner Sanjay Pandey, Ramkrishna and Narain in June.

Based on CBI’s FIR, the ED invoked charges under the Prevention of Money Laundering Act (PMLA) against them.

According to SEBI, the NSE and its top executives violated securities contract norms relating to the appointment of Anand Subramanian as Group Operating Officer and Advisor to the Managing Director.

It was alleged that some brokers, in connivance with insiders, abused the algorithm and the co-location facility to make windfall profits.

In the co-location facility offered by NSE, brokers could place their servers within the stock exchange premises, giving them faster access to markets.