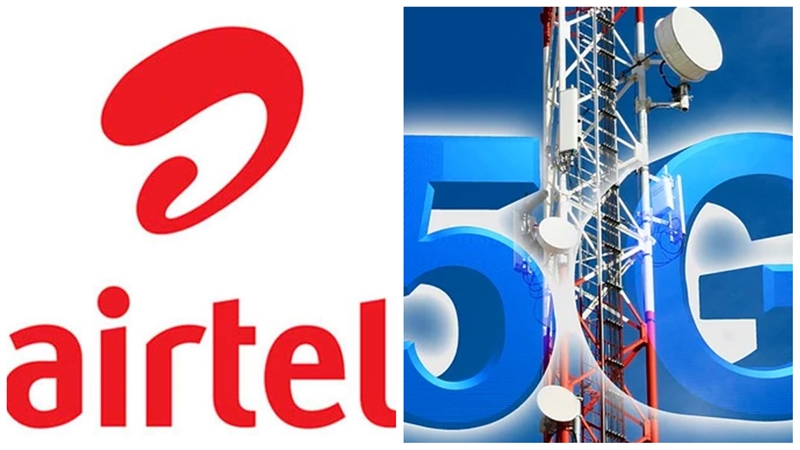 Airtel to roll out 5G services by Aug end

Bharati Airtel is fully prepared to go ahead with the launch of 5G services in August as the telecom giant plans to reach target customers in towns and key rural areas of the country by March 2024.

According to Airtel's Managing director (MD) and chief executive office (CEO) Gopal Vittal the company is ready with detailed rollout plans to cover 5,000 towns, media reports said, adding that it would be the biggest rollout so far for the company.

On August 4, Bharti Airtel announced that it has signed 5G network agreements with Ericsson, Nokia and Samsung to commence 5G deployment in August this year.

The 5G partnerships follow close on the heels of spectrum auctions conducted by the Department of Telecom in India, where Airtel bid for and acquired 19867.8 MHz spectrum in 900 MHz, 1800 MHz, 2100 MHz, 3300 MHz, and 26 GHz frequency, a statement from the company said.

Vittal dismissed the need for buying premium spectrum in the 700 megahertz band, saying that the telco's competition does not have such a large mid-band spectrum and added that the 700 Mhz band gave no additional coverage compared to the 900 Mhz spectrum band that Airtel has bought.

The equipment deployed on this band is both expensive and power-guzzling which would lead to more carbon emissions, he added.

He also said had Airtel not been able to buy a large chunk of precious mid-band spectrum, it would have had no choice but to invest in the expensive 700 Mhz spectrum.

Recently, Airtel logged a consolidated profit of Rs1,607 crore, indicating a five-fold rise, for the first quarter that ended June 30.