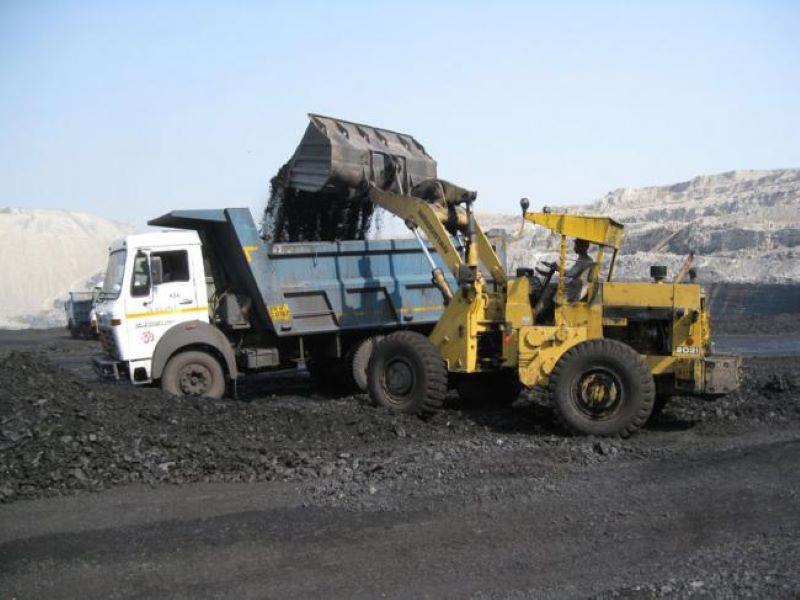 Operating revenue is the income generated by an entity from its daily core operations.

The board of directors of the company announced a Rs 3 per share dividend subject to shareholder approval in the annual general meeting (AGM).

The offtake, including purchased coal, was 180.25 million tons compared to 164.89 million tons, it said.