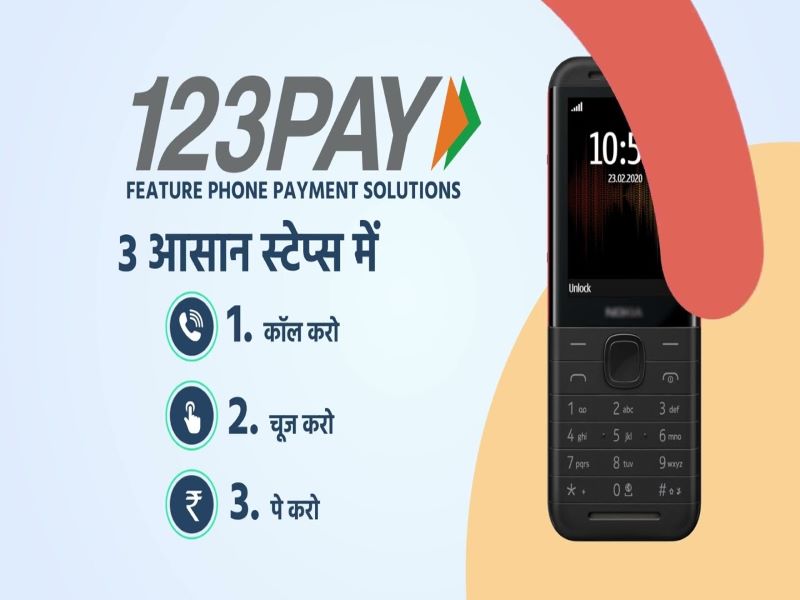 Are You a Feature Phone User? Here is how to use UPI 123PAY via IVR number and become digitally empowered

India has a large mobile phone consumer base of about 118 crore users and a significant number of users use feature phones. But, feature phone users have limited access to innovative payment products.

In order to deepen the financial penetration, the UPI facility for feature phones, 123PAY was developed by the National Payments Corporation of India (NPCI) and launched by the Reserve Bank of India (RBI) earlier this year.

Here's a step-by-step guide to transferring money via 123PAY via the IVR number with your feature phones.

Once the above steps are completed, users can start using the 123PAY service via the IVR number feature from their feature phones to make digital payments.

With the IVR feature providing multiple language options, customers can also avail of this service in their preferred languages.