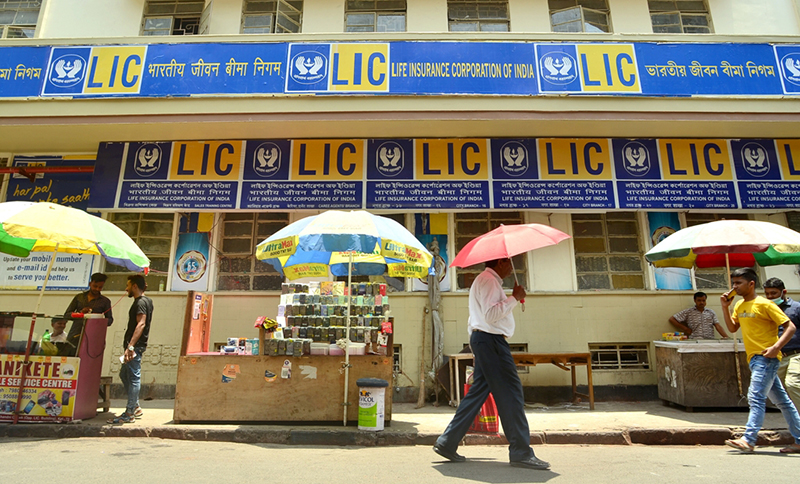 The LIC IPO was oversubscribed 2.95 times on the final day of bidding as a result of strong demand by policyholders, staff, and retail investors.

The government of India (GoI) intended to raise Rs 21,000 crores by liquidating a 3.5 percent stake of its stake in LIC at the upper price band of Rs 949.