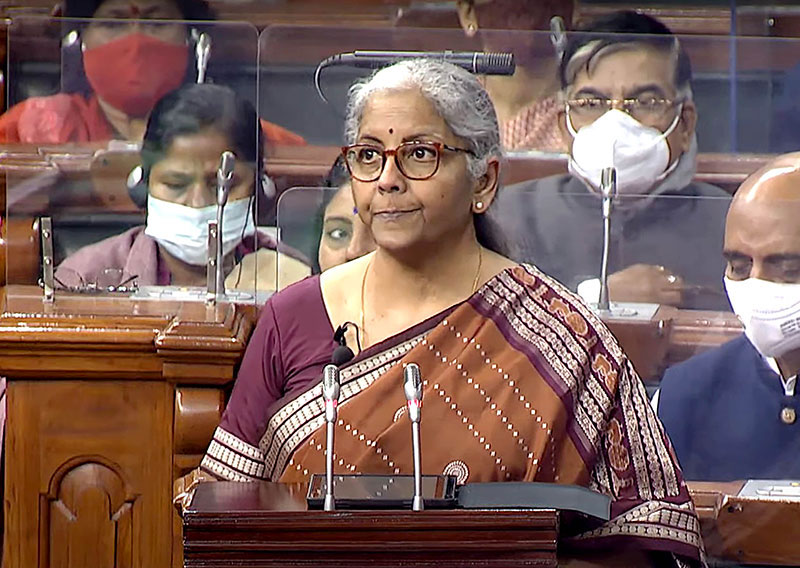 New Delhi: The Reserve Bank of India will introduce  digital rupee in FY22-23 using blockchain and other technologies, Union Finance Minister Nirmala Sitharaman announced in her Budget2022 speech in Parliament on Tuesday.

"Digital currency (rupee) will be introduced using blockchain and other technologies by RBI starting 2022-23," the finance minister said

Earlier last year the RBI governor Shaktikanta Das had told CNBC that the central bank was studying various aspects of a digital currency including its security, its impact on India’s financial sector as well as how it would affect monetary policy and currency in circulation.

The  central bank digital currency (CBDC) are legal tender created by the central bank of a nation (read RBI), though in digital form. According to CNBC, unlike other cryptocurrencies that are DeFi or decentralised financial tokens, CBDCs will be backed by central reserves just like all other fiat currencies.