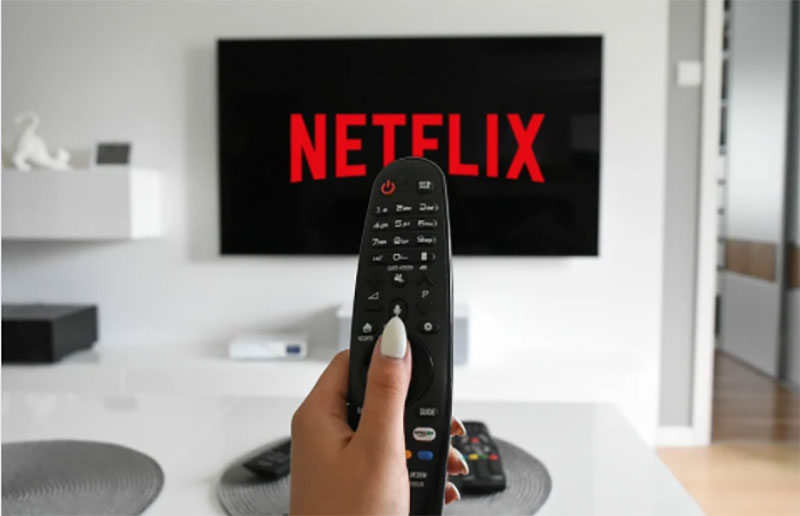 According to a Bloomberg report, Clean Slate Filmz will release eight films and series on these over the top streaming platforms as well as some other sites over the course of next 18 months.

Amazon did not respond to a request gor comment on its agreement with Clean Slate Filmz, the report said.

Karnesh Sharma also declined to provide full list of content to be produced for the OTT platforms before their official announcement.

Among the productions to be released on Netflix include "Chakda Express", where Anushka Sharma is playing the roll of Jhulan Goswami, who is considered one of the world's greatest female fast bowlers. The other two releases are thriller series  Mai and drama film Qala.

Netflix has not been able to grab a decent market share in India, known for its highly price conscious consumers. In a bid gain more subscribers, the OTT platform last month slashed its subscription cost by as much as 60 percent, the Bloomberg report said.