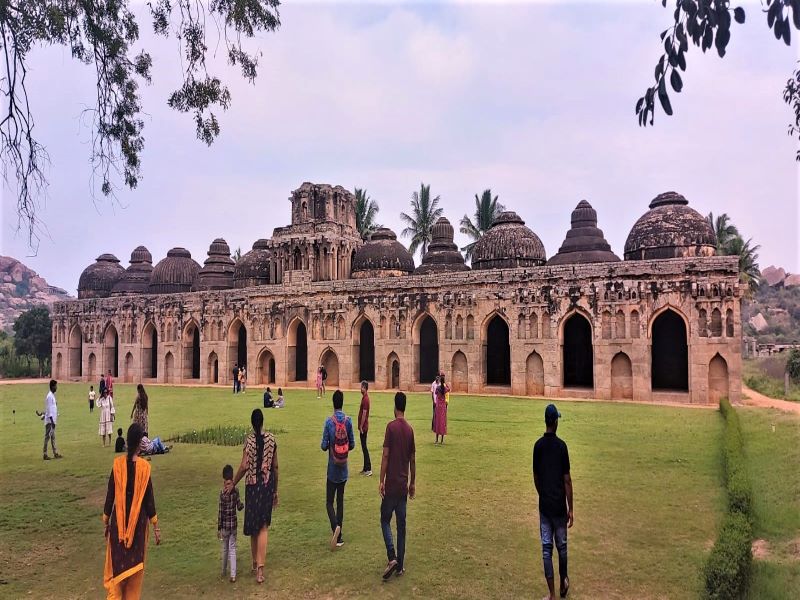 "Due to withdrawal of Service Exports from India Scheme (SEIS) in the new Foreign Trade Policy 2021-26, we seek from the government to give to the tour operators an incentive between 7 to 10 per cent on the net foreign exchange earnings during a financial year and also to avoid double taxation on the tour operators, GST should be levied on the 10 per cent mark-up @ 18 per cent on the total billing amount,'' it said in its recommendations for the union budget to be presented on February 1.

It has also demanded withdrawal of tax collection at source (TCS) for the foreign tourists.

''With effect from 01.10.2020, the Indian tour operators are required to collect 5 per cent TCS on billing to foreign tour operators (FTOs) or individual foreign nationals or tourists in spite of the fact they do not hold Indian pan card and are not liable to pay income tax to India. Association feels that is against the very objective of the Government to widen the tax net. The FTOs or foreign nationals are not residents in India and hence are not liable to pay income tax,'' it said.

The provisions of TCS should not apply in case the foreign tourist visiting India and thereafter proceed to foreign country including neighbouring country or vice versa, it said.

The tour operators body said there was a need to rationalise taxes on international airlines at par with the country's neighbouring countries.