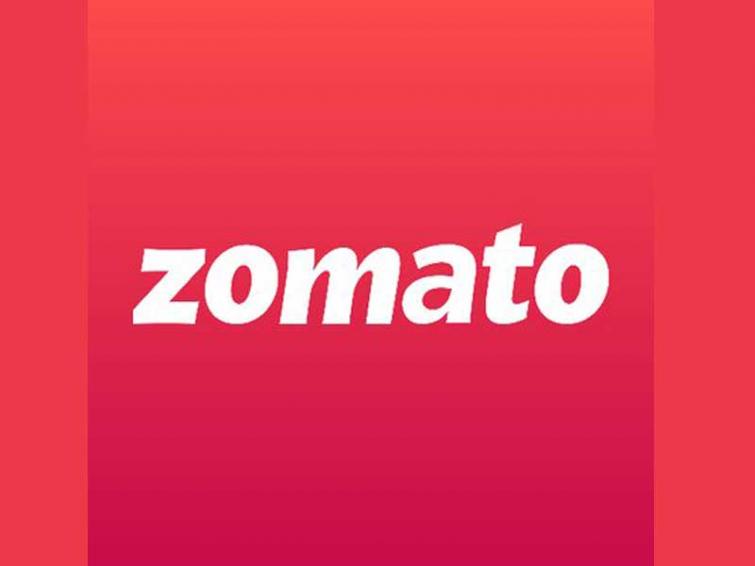 Mumbai/IBNS: Zomato Friday said it has completed the winding up of its South Africa business effective this month.

In a filing last year, Zomato said that Zomato SA didn't have any active business operations and was not a material subsidiary.

It had clarified that the shuttering of Zomato SA would not impact its turnover or revenue.

Zomato has already closed its Singapore and UK subsidiaries as part of its cleaning-up exercise.

In August, Zomato closed its US subsidiary and sold its stake in Nextable Inc. for $100,000.

In its quarterly earnings report, filed in August 2021, Zomato reported an earning of Rs 31 crore from the UAE and a few other international markets.

Though Zomato once considered its international operations as a key growth area, income from overseas businesses has been always a small portion of its business.