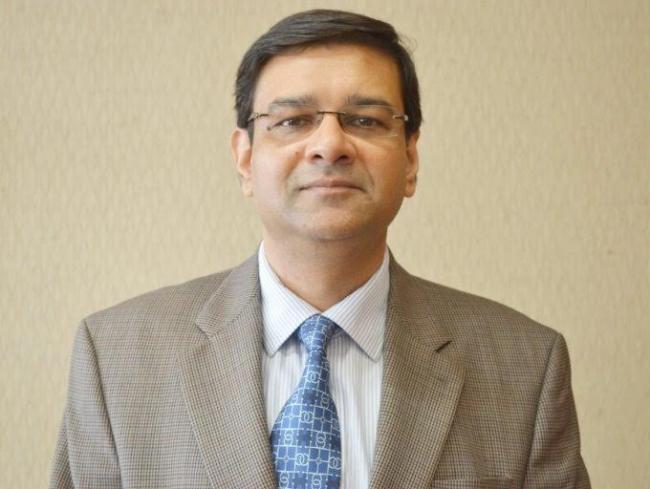 Patel, 58, will assume office next month as one of the five Vice-Presidents of the AIIB with a three-year tenure.

AIIB is a multilateral funding institution whose one of the founding members is India with the second-highest voting rights after China.

He will succeed outgoing Vice President D J Pandian, who is in charge of sovereign and non-sovereign lending of AIIB in South Asia, the Pacific Islands and South-East Asia, AIIB sources told PTI.

Patel had succeeded Raghuram Rajan as the 58th Governor of the Reserve Bank of India on September 5, 2016.

Before that, he was a Deputy Governor overseeing the monetary policy department at the RBI under Rajan.

India has emerged as its biggest beneficiary by obtaining USD 6.7 billion in funding for 28 projects.

Also, the AIIB along with the Asian Development (ADB) is processing a USD two billion loan for India to purchase COVID-19 vaccines. Of the two billion, ADB is expected to finance USD 1.5 billion and AIIB is considering providing USD 500 million.

The AIIB had recently granted USD 356.67 million loan for the expansion of the Chennai metro rail system.

The bank has also funded the Bengaluru metro rail project.

Except US and Japan, most of the developed and developing countries have joined the bank, he said.