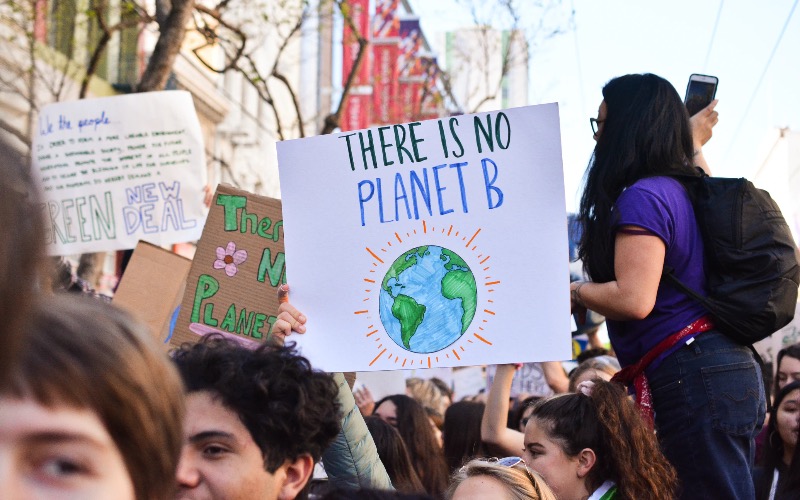 Adani Group ready to shift coal from Australia's controversial mine

Although the shipment destination has not been stated by the company, the Adani group plans to supply 10 million tonnes of thermal coal for at least the next 30 years, reported Bloomberg.

The initial plan of the group was to supply 60 million tonnes of thermal coal per annum and build a 400 km rail line at the cost of USD 11 billion.

"That sharpening of the plan has kept operating costs to a minimum and ensured the project remains within the first quartile of the global cost curve," Adani's Australian CEO Lucas Dow told Reuters in emailed comments.

Lloyd Hain, managing director of consulting firm AME Group, said the Carmichael mine in Outback Queensland is going to be the last true greenfield thermal coal mine in Australia.

Andie Paine, who chained himself to the group's rail line a few weeks ago, said: "It's a shame that the mine's still going to go ahead. But just because the mine's open doesn't mean all the coal in the ground is going to come out."

On the other hand, Adani is planning to utilise a terminal in Abbot Point that he had bought for two billion in 2011 to export coal.