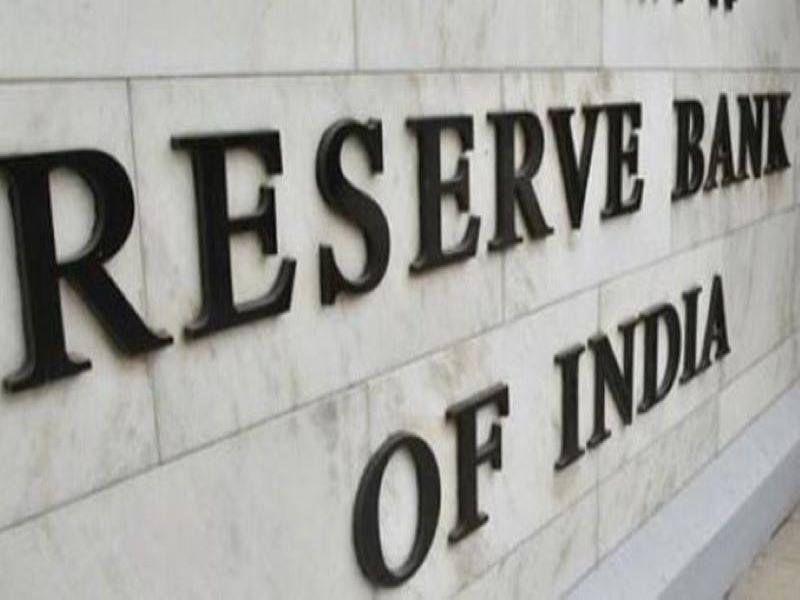 "It has now been decided in consultation with the Department of Financial Services, Ministry of Finance, Government of India, to make scheduled payments banks and scheduled small finance banks eligible to conduct Government agency business," the RBI said in a notification on Wednesday

"Any payment bank or small finance bank that intends to undertake Government agency business may be appointed as an agent of RBI upon execution of an agreement with RBI, provided that the overarching regulatory framework prescribed for these banks is complied with," the RBI said.

On December 9, Paytm Payments Bank Limited said it had been included in the Second Schedule to the Reserve Bank of India Act, 1934.

"The Bank can participate in government and other large corporations issued Request for Proposals (RFP), primary auctions, fixed-rate and variable rate repos, and reverse repos, along with participation in Marginal Standing Facility," it said.

Also, the bank would now also be eligible to partner in government-run financial inclusion schemes, the release said.

According to RBI Act, 1934, a bank satisfying RBI that its affairs are not conducted in a manner detrimental to its depositors are included in the second schedule.