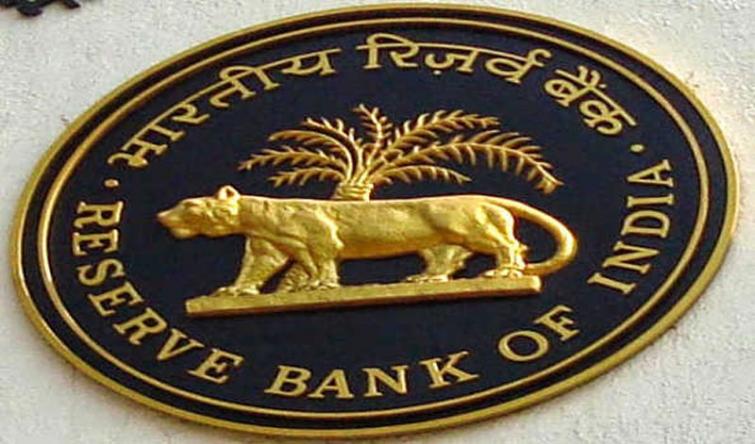 New Delhi/Mumbai/UNI: Amid the global scare of new variant of Coronavirus, 'Omicron', posing downside risks to the economy, the Reserve Bank of India (RBI) on Wednesday kept the repo rate unchanged at 4% providing cushion to the economy which has been on the recovery path clocking 8.4% growth in July-September quarter (Q2) of the current fiscal.

The central bank has retained accommodative stance to support the recovery process.

"Based on an assessment of macro-economic situation and outlook the MPC (Monetary Policy Committee) voted unanimously to maintain the status quo with regard to policy repo rate and by a majority of 5:1 to retain the accommodative policy stance.

"Consequently, the policy repo rate remains unchanged at 4 percent and the stance remains accommodative as long as necessary to revive and sustain growth on a durable basis and continue to mitigate the impact of Covid 19 on the economy while ensuring that inflation remains within the target going forward," said RBI Governor Shaktikanta Das after three-day meet of the six-member MPC.

Das heads the key panel which is primarily tasked with maintaining price stability in the country and helping formulate the monetary policy.

The RBI has retained its growth forecast and expects the economy to grow at 9.5% in the current financial year.

The RBI Governor noted that the country is now better prepared to deal with the invisible enemy of Covid-19. He stated that several sectors of the economy had crossed pre-pandemic level of output and inflation is broadly aligned with the target of 4% barring short-lived spikes.

Das said that the inflation trajectory is likely to be in line with the RBI's earlier projections and price pressures may persist in the immediate term.

Further, vegetable prices are expected to see a seasonal correction with winter arrivals in view of bright prospects for the Rabi crop.

Supply side interventions by the government have limited the fallout of continuing high international edible oil prices on domestic prices, he said.

He said that over the rest of the year inflation prints are likely to be somewhat higher as base effects turn adverse. However, it is expected that headline inflation will peak in Q4 of the current financial year and soften thereafter.

Public finances have been strengthened by buoyant tax revenues.

The central and state governments and the RBI have mobilised policy actions on an unprecedented scale and scope to bring about this outcome, he said.