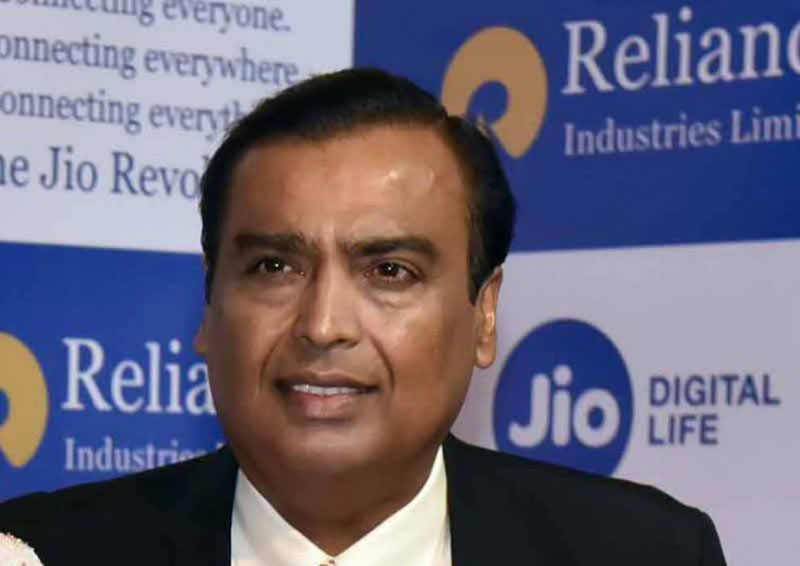 The agreement was signed during a state visit of Denmark to India and was announced in the presence of Prime Minister Narendra Modi and his Denmark counterpart Mette Frederiksen.

Stiesdal is founded by Henrik Stiesdal, a wind power pioneer and leading thought leader in the global renewable industry.

Stiesdal is engaged in developing and commercializing several technologies to counter the climate crisis.

Through this agreement, RNESL and Stiesdal will combine their strengths and capabilities and collaborate to further advance the technology development of HydroGen Electrolyzers and scale it up to set up manufacturing facilities.

As part of this agreement RNESL and Stiesdal have also agreed to extend their collaboration to development and implementation of other path breaking climate change technologies which include offshore wind energy, next generation fuel cells for conversion of hydrogen to electricity for mobile and static electricity generation, long duration energy storage and production of carbon negative fuels.