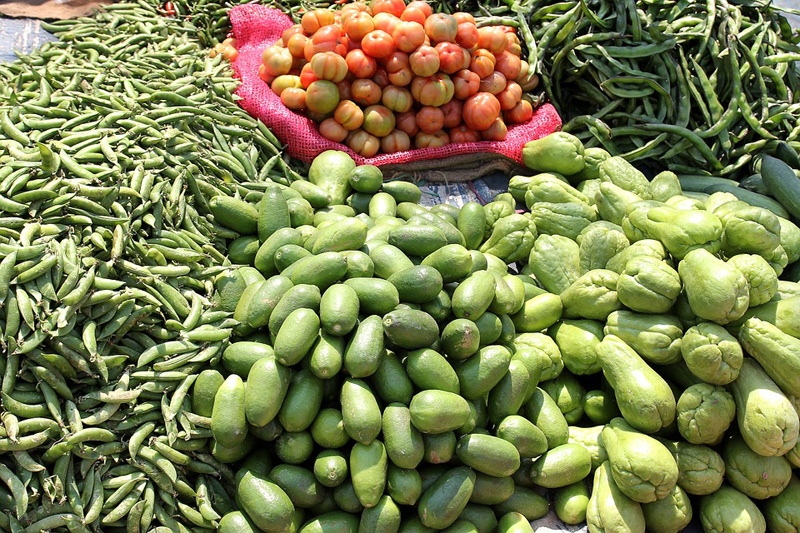 It stood at  7.27 per cent in September last year.

During the month of September 2021, NSO collected prices from 99.6 percent villages and 98.5 percent urbanMarkets while the Market-wise prices reported therein were 87.6 percent for rural and 92.0 percent for urban, read a government statement.