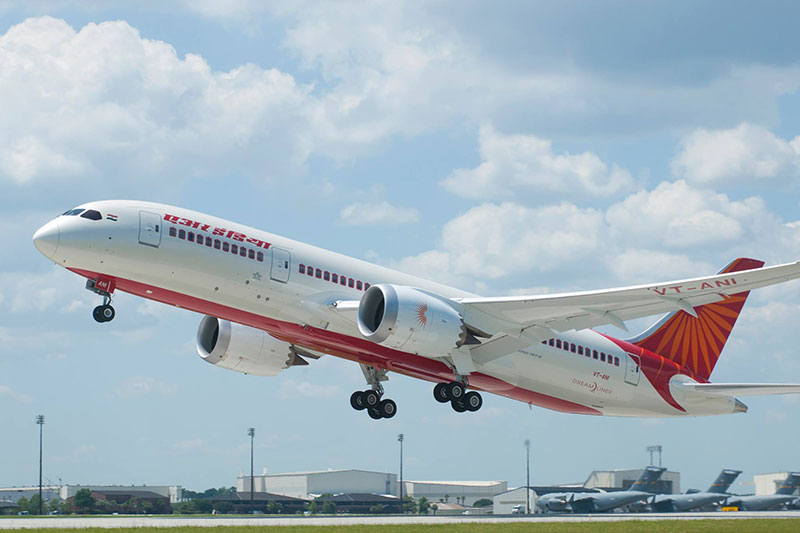 Along with the conglomerate, SpiceJet founder Ajay Singh had also joined the list of bidders.

The central government has decided to divest its 100 per cent stake in Air India, Air India Express and 50 per cent in ground handling company (AISATS), The Times of India reported.

The Tatas also operate Vistara, a full-service carrier, as a 51-49% JV with Singapore Airlines.

Notably, the group had also bid for Air India in 2001, but the then government had decided not to divest.

In 2013, the Tatas, which founded Air India in 1932 as Tata Airlines, hit the Indian skies with Vistara and AirAsia India, partnering with Singapore Airlines and Malaysia's Air Asia, respectively.