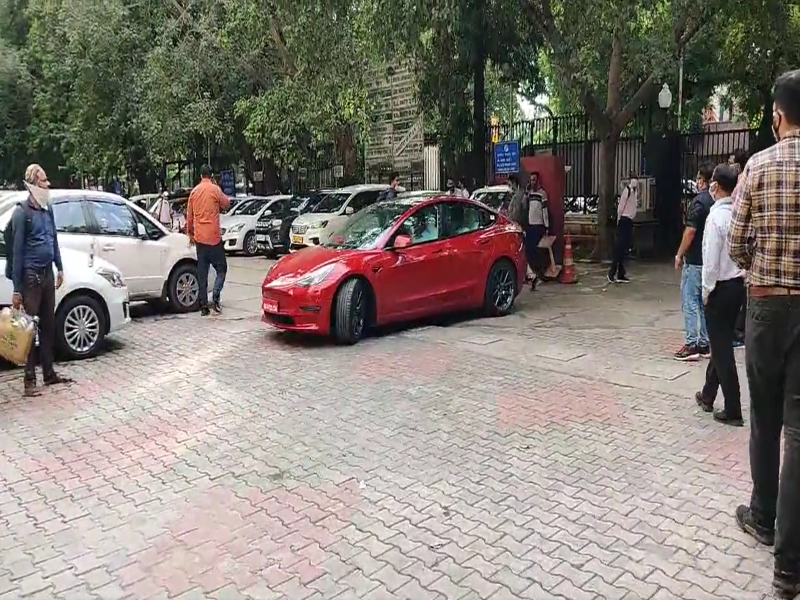 New Delhi/IBNS: After a recent meeting of Tesla India official with the Secretary, Road Transport & Highways Ministry, Giridhar Aramane, here, the speculations about the launch of Tesla cars in the country have intensified, according to media reports.

The American electric carmaker has been looking at potential dealership spots and the electric cars already testing for different agencies, the launch seems closer than ever, according to carandbike.com.

The report said the details of the meeting between the Tesla India official and the government official were not revealed.

In January this year, Tesla co-founder Elon Musk confirmed the brand's India entry via a tweet.

In April, ET reported that Tesla was setting up its office in the Lower Parel-Worli area in Mumbai with its production base in Karnataka.

In July, the American carmaker approached the government seeking a reduction of 40 per cent in import duties, arguing that it will increase demand and help generate revenue for the government, according to a Reuters report.

It also asked the government if the 10 per cent social welfare surcharge could be waived off.

In response, the government asked Tesla to increase local manufacturing and share plans in this connection along with considering local assembly of cars for receiving any tax breaks.

There have been no updates in the tax breaks for the electric carmaker. Other foreign automobile companies in India such as Mercedes-Benz, Audi and Jaguar are paying full import duties to introduce electric cars here.