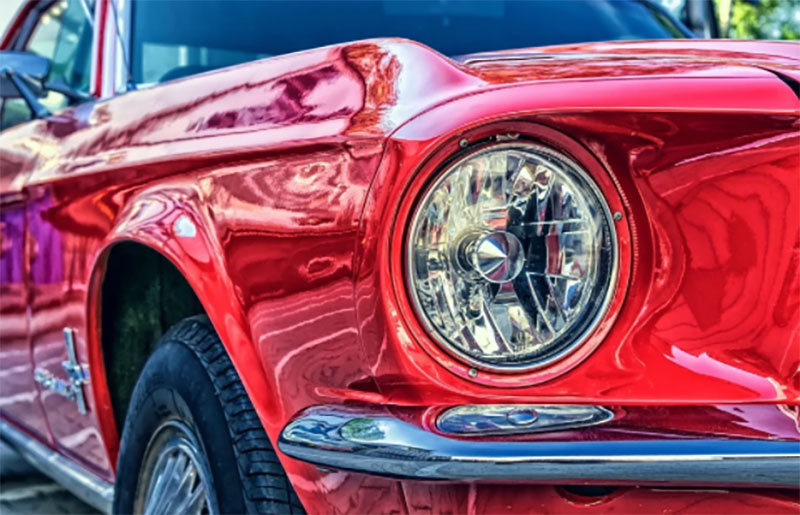 Passenger vehicles sales up 8 per cent in August, two-wheelers down 15 per cent, unveils SIAM data

According to Society of Indian Automobile Manufacturers (SIAM) data released on Friday, three-wheeler sales registered a jump of 60% during this period clocking total number of 23,210 in August compared to 14,534 in the same month last year.

Sales of two-wheelers in the country, however, fell sharply in August with all manufacturers together selling 13.31 lakh units in August this year compared to 15.59 lakh units in the same month last year.

All vehicles put together, the auto industry performance was in negative zone in the month of August, 2021.

"The global semi-conductor shortage continues and now it is having an acute impact on output across the auto industry," he said.

In addition, Menon noted, high commodity prices are increasing the cost of production.

With festive season round the corner, pandemic on the ebb and macro-economic indicators showing revival, the auto industry could expect the domestic sales to improve in coming months.