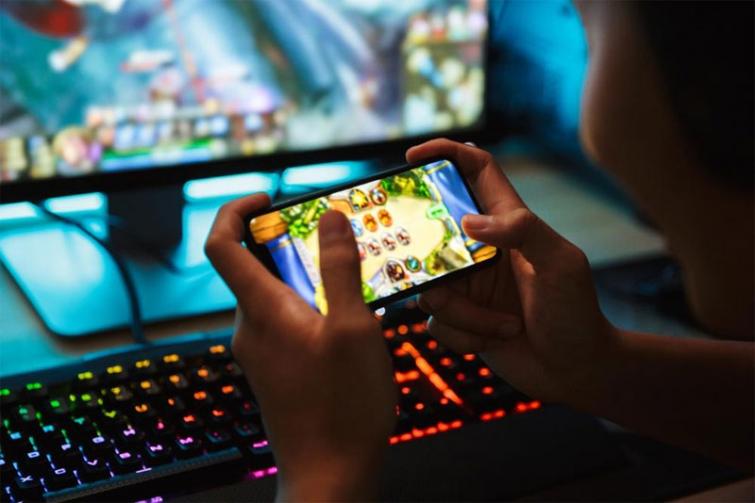 With the intensity of the COVID-19 pandemic up and down, it can be said that remote work or work from home is here to stay for a while. This means that it is now all the more important to have a proper balance between professional and personal work. However, easier said than done, many employees who have been doing remote work have accepted that their work and personal life has blurred and thus, it becomes important for the employees to engage themselves in some activities that do not involve work and the impact of which can be seen in work in a positive manner.

Engaging in hobbies or other activities that engage you during your free time is essential for your mental and emotional well-being. Of course, one can engage themselves in hobbies that help one to relax and unwind. However, better than that is engaging in some activity that can challenge you, that demands skill development and commitment. The obvious benefits of team sports, learning new languages and words by playing games like Words with Friends have various benefits. The very first benefit of playing such a game is that it helps the player to become competitive and also improves the language and communication skills too.

Even though there is a huge misconception that playing video games only has a negative impact, the truth needs to be now in the open. Research published in Royal Society Open Science has reported that playing video games can help the player to decompress. Further, a positive correlation was seen between gameplay and wellbeing which further had a positive impact on mental health. With good mental health, an individual can perform better than someone who is struggling to gain mental peace.

Video games can help teach the player actual skills which can help them to build and run a business. The two fundamental values that a video game teaches to the player is that it is okay to fail and how to build expertise after experiencing failure. These are also the values that one requires to run a business. Also, playing multiplayer video games can help the players to teach player about team playing, collaboration, loyalty and communication. Organizing a video game for the employees can help your team members to gain some team spirit and have some fun while maintaining social distance. Further, researches have proved that children who play video games have improved social skills and they further, proven to do better academically well too. The same logic can be applied to the grown-ups too where playing games will help them to perform better in their job.

It improves the gray matter of the brain

Gaming has proven to be a fun mental workout and it can help to improve the gray matter. The gray matter of the brain is associated with memories, muscle control, spatial navigation and perception too. Regular playing of video games can help the player to improve the functioning of the brain. Further, games like Scrabble Word Finder and Sudoku can help a player to become a better problem solver. Sometimes, the games are so complicated that it takes plenty of time to solve. However, as a player progresses, they learn about the strategies which help to finish the game sooner. The impact of the same is visible in real life too where a person becomes a better problem solver.

Excessiveness of everything is bad and it also includes video games. Recently, this month a plea was filed in Madras High Court for banning video games. The court agreed that children and young adults are increasingly becoming addicted to the games. The catch here is that these actions should be controlled by an individual and not by some court or government with bland generalisation. If a player indulges in games in an appropriate amount, it can prove to be helpful for them. However, if one keeps on playing games day and night, it will be harmful to them for sure. In such a situation, the self-control of the player is tested. When playing video games, moderation is the key to gain maximum benefits out of it.