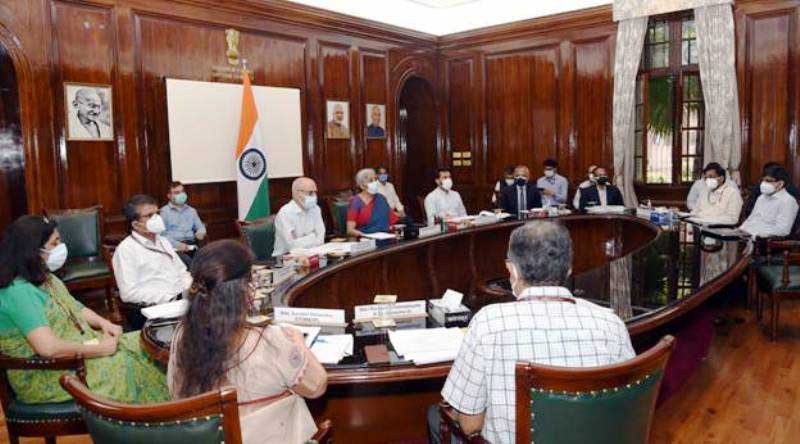 New Delhi/IBNS: Finance Minister Nirmala Sitharaman has expressed her disappointment over the glitches in the new Income-Tax portal at a meeting with Infosys officials.

The Finance Minister exhorted Infosys (service provider) to work on the tax portal to make it more humane and user-friendly and expressed her deep concern on the various problems being faced by the stakeholders in the new portal which was expected to provide a seamless experience to taxpayers.

Sitharaman asked Infosys to address "all issues without further loss of time, improve their services, redress grievances on priority as it was impacting taxpayers adversely."

Taking note of the grievances voiced on social media by taxpayers, tax professionals, and other stakeholders, Sitharam had earlier too flagged the issues to Infosys, calling upon them to address these concerns.

However, since the portal continued to be plagued by technical glitches causing inconvenience to taxpayers, it was decided to hold a meeting between Finance Ministry and Infosys as also other stakeholders here on Tuesday.