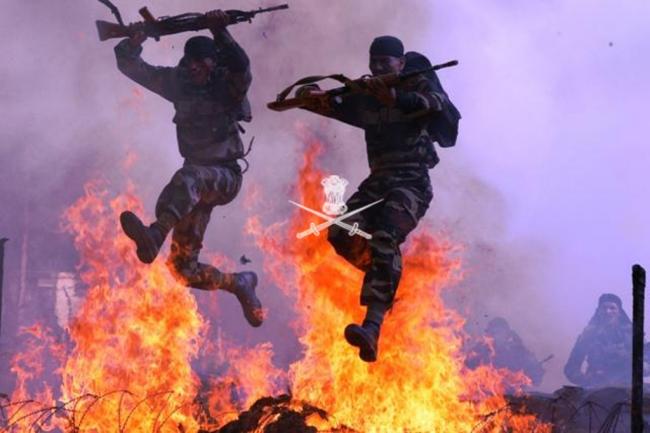 Based on intelligence input, a team of Tengnoupal district police had conducted frisking and checking operations on National Highway 102 near Loishii village and stopped a vehicle bearing registration number MN-02C-0354 approaching from Moreh towards Imphal in a suspicious manner.

A top police officer of Tengnoupal district said that, the police team had also arrested the driver of the vehicle and he was identified as 48-year-old Paongam Haokip – hailing from Tuibong Laizon Veng of Churachandpur district.

A case has been registered under the NDPS Act 1985.