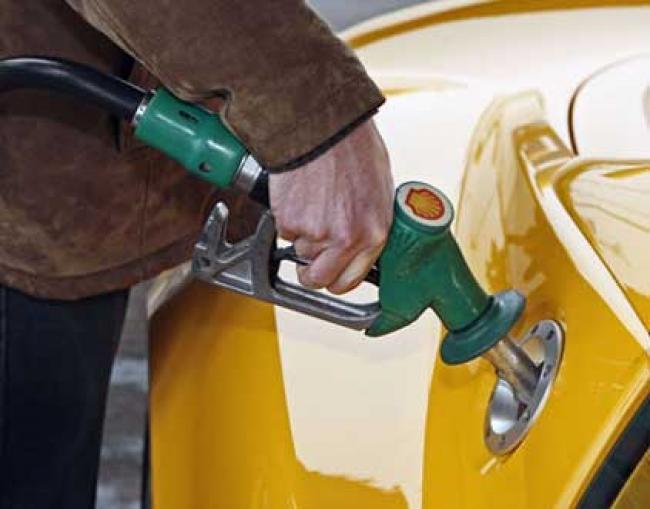 Since May 4, the fuel prices have been increased 12 times due to which the petrol in Delhi has got dearer by Rs 2.81 and diesel by Rs 3.34 in just one month.

On Sunday, the petrol in Mumbai, Chennai and Kolkata became costlier by 17 paise, 15 paise and 16 paise respectively.

The price of diesel rose by 29 paise in Mumbai, 25 paise in Chennai and by 27 paise in Kolkata.

The prices of petrol and diesel in the four metros of the country today were as follows: