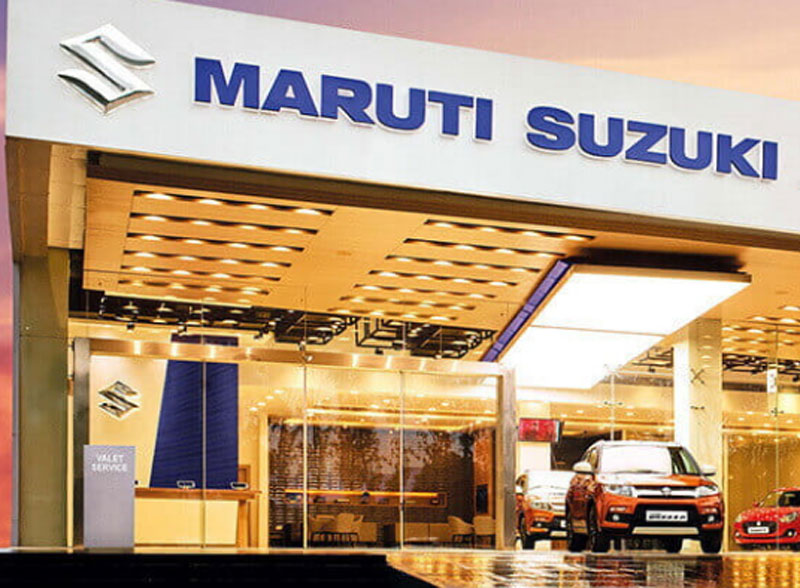 Mumbai/IBNS: India's largest carmaker by volumes Maruti Suzuki India Ltd will raise the prices of different car models from next month due to a rise in input costs, media reports said.

"Over the past year the cost of company's vehicles has been impacted adversely due to increase in various input costs. Hence, it has become imperative for the company to pass on some impact of the above additional cost to customers through a price increase in April, 2021. This price increase shall vary for different models," Maruti Suzuki said in a communication to exchanges, said a Mint report.