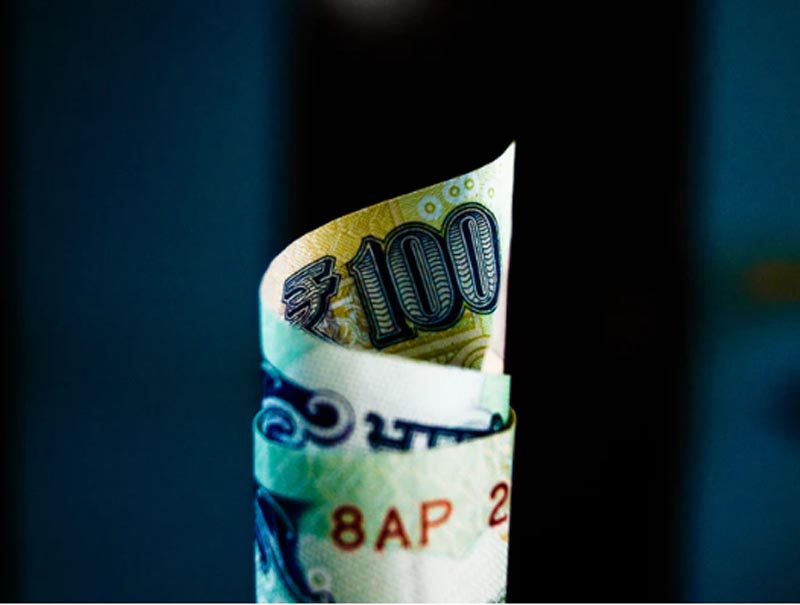 New Delhi/UNI: The Reserve Bank of India (RBI) on Monday clarified that it has no plan to withdraw old series banknotes of Rs 100, Rs 10 and Rs 5.

"With regard to reports in certain sections of media on withdrawal of old series of ₹100, ₹10 & ₹5 banknotes from circulation in near future, it is clarified that such reports are incorrect," the central bank said in a tweet.

The Press Information Bureau also conducted a fact check and junked the reports of RBI discontinuing the old series banknotes of Rs 100, Rs 10 and Rs 5.

“It is being claimed that hundred, ten and five rupee notes will no longer be legal tender from March 21, as per the information given by RBI. This claim is false, " the PIB said on its Twitter handle.