Kolkata/IBNS: Birla Corporation Limited’s December quarter net profit jumped 82.1% year-on-year to Rs 148.42 crore on the back of a 3.2% growth in sales by volume, aggressive cost rationalization and higher sales of premium products.

Despite severe disruptions in the first quarter owing to the Covid 19 pandemic, the company has managed to boost its profitability: net profit for the nine months till December has grown 22.7% over last year to Rs 380.81 crore. This was achieved through a mix of cost rationalization and improved operating efficiency, aided by a modest recovery in cement demand. 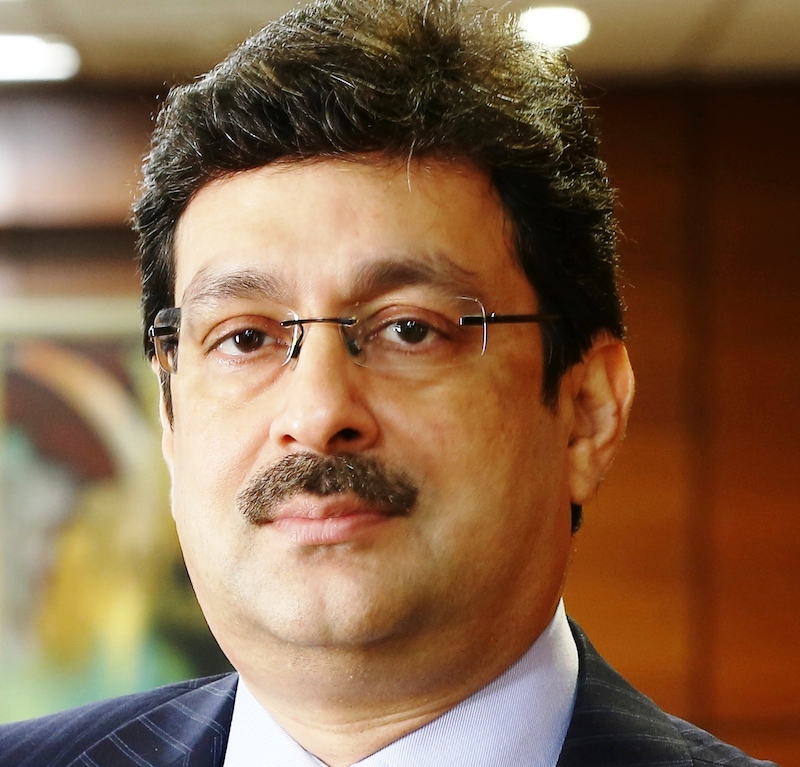 In a year marked by disruption in production and sales, which made fixed cost absorption one of the key challenges for cement companies, Ebitda margin of Birla Corporation Limited’s Cement Division has grown to 22% for the nine months till December from 20% last year. For the December quarter, the Cement Division’s Ebitda margin was at 21%, against 18% in the same period last year.

In the December quarter, the Company witnessed increase in raw material, power and fuel costs. Also, cement prices remained relatively weaker in the  quarter compared to the preceding three months, and together they led to softening of Ebidta per ton on a sequential basis. Still, Ebitda per ton for the December quarter grew 16.7% year-on-year to Rs 992 from Rs 850, aided by higher volumes, improved operating efficiencies and cost rationalization.

Even amid operating cost pressure, Birla Corporation Limited continued to reduce overall costs, largely by scaling back discretionary spending and interest expenditure. The Company pared its overall borrowing cost to 7.82% for the December quarter—104 basis points lower than the same period last year. Borrowing cost for the nine months till December was 8.11%, against 9.26% last year. Its total debt at the end of December stood at Rs 4,099 crore, compared to Rs 4,172 crore a year earlier, despite having drawn down Rs 732 crore on account of the Mukutban project, the release said.

Through use of information technology, Birla Corporation Limited has been working on improving efficiency in supply chain management, and that, in turn, has led to improved profitability. These focused initiatives have also helped rationalize costs in functions such as sales, marketing and logistics.

These initiatives were instrumental in identifying deficiencies in the distribution network and led to corrective action. These technology-driven initiatives are being extended to improve efficiency in plant maintenance and management as well.

The company maintained its sales of high-yielding blended cement at 91% in the December quarter, driven by sales through the trade channel in rural areas and strengthening demand from rural infrastructure developers.

Birla Corporation Limited continued to expand its distribution network in its core markets and combined it with innovative on-ground activities (both above-the-line and below-the-line) to enhance market penetration and distribution reach, the release added.