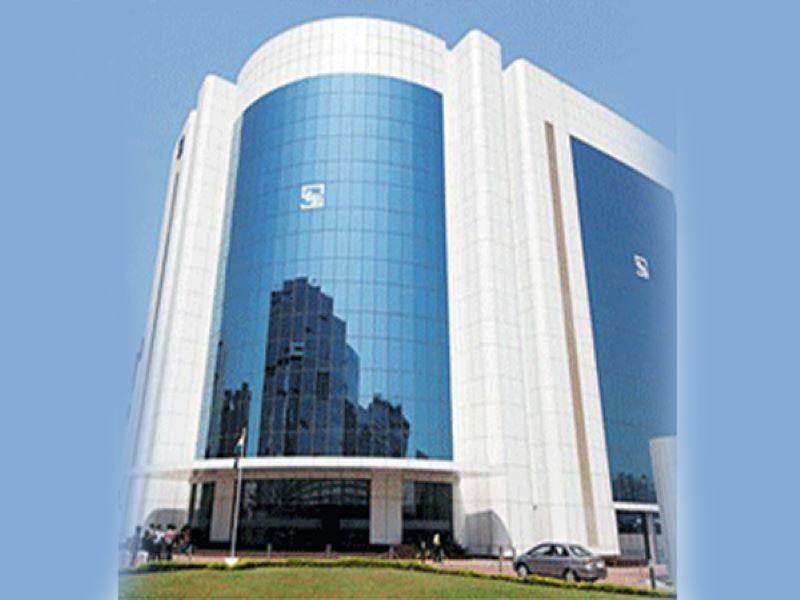 Mumbai/IBNS: The Securities Exchange Board of India (SEBI) has cleared the Rs 24,713 crore retail asset sale of Future Group to Mukesh Ambai-led Reliance Industries, which is being challenged by global e-commerce major Amazon.

Future Group must specifically mention the case pending before the Delhi High Court and arbitration proceedings by the global e-commerce major Amazon contesting the deal, SEBI directed while issuing the clearance on Wednesday, reported NDTV.

SEBI's nod to the draft scheme of arrangement would be subject to the outcome of these proceedings.

"The letters issued by BSE & NSE clearly state that comments of SEBI on the "draft scheme of arrangement" (proposed transaction) are subject to the outcome of the ongoing arbitration and any other legal proceedings. We will continue to pursue our legal remedies to enforce our rights," Amazon spokesperson was quoted as saying, post the development.

Amazon had objected to the sale saying the deal breached agreements Future Group made with the US e commerce giant in 2019. It won an injunction to halt the sale from a Singapore arbitrator that both the entities had agreed to use in case of dispute, added the report.

Future, however, refused to abide by the order, saying it wasn't bound by it, prompting Amazon to approach SEBI.

While Reliance and Future Group dominate the retail market in India, Amazon is competing to ensure a strong presence in the groceries vertical, which is likely to be worth around Rs 54 lakh crore a year by 2024, according data from Forrester Research, the report said.

The retail sector will grow 46 per cent in the next four years to an annual Rs 95 lakh crore, the data revealed.