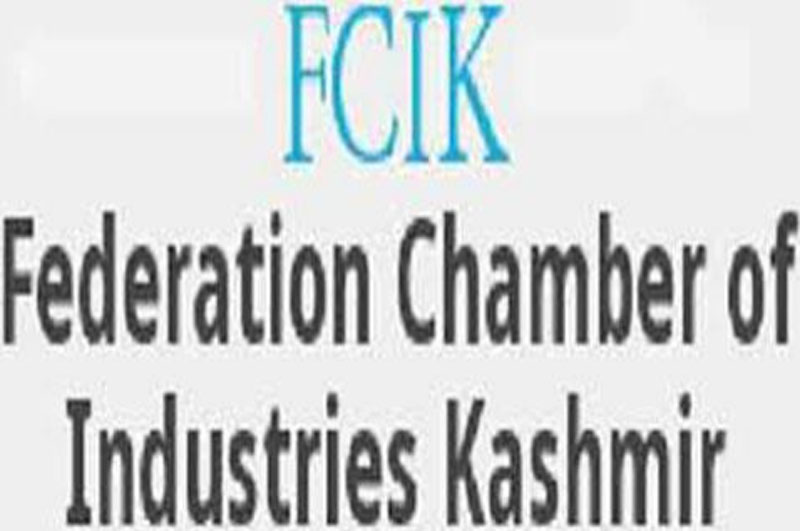 Srinagar: The Federation Chamber of Industries Kashmir (FCIK) has hailed the Lieutenant Governor ManojSinha for obtaining the much needed Central industrial package-2021 for Jammu and Kashmir from the central government.

In a statement FCIK said that Presidents of the associations representing all the estates, districts and identified segments of industry from across Kashmir division participated in Executive Council meeting of FCIK to discuss the expectations from the new package.

“The members expressed their gratitude to the Lt. Governor for putting in his hectic efforts in convincing the central government that industrial sector in J&K had been craving for real support from them and obtaining Centre’s approval for a significant package of Rs 28400 Crores for existing and prospective industrialisation.

The members also appreciated the intention and vision of the Lt. Governor for promotion of industry equitably in every nook and corner of Jammu and Kashmir and as such it was important that the package announced fulfilled his vision and does not miss the targeted objectives,” the statement reads.

The members acknowledged that affording differential incentives to different zones had the potential to take industrialisationprogramme to far flung areas for an equitable, balanced and sustainable socioeconomic development of the region as was stated by the Lt. Governor.

“The members regretted that the previous policy of 2002 that provided for uniform incentives lacked this basic understanding which led to inequitable growth and concentrated investment in just 3 out of 22 districts of erstwhile state with about 90% of the incentives going there only.

The members, however, stressed on the plea that entire Kashmir division and all other districts having communication, tough weather and other disadvantages needed to be put under B zone,” it said.

The members also observed that along with the central package, industry would require many interventions at the UT level for facilitating and boosting the morale of entrepreneurs.

“The Executive Council approved Constitution of an expert committee for preparation of a detailed data based technical analytical report of the central package along with the suggestions with regard to any change or amendment needed in the package.

The members said that it was all the more necessary that government make desired changes and amendments in the policy before issuance of the notification and guidelines.

The members hoped that government will receive and act on the suggestion in true spirit of achieving the objectives with the acknowledgement that the outcome of any scheme was much more,” it further said.