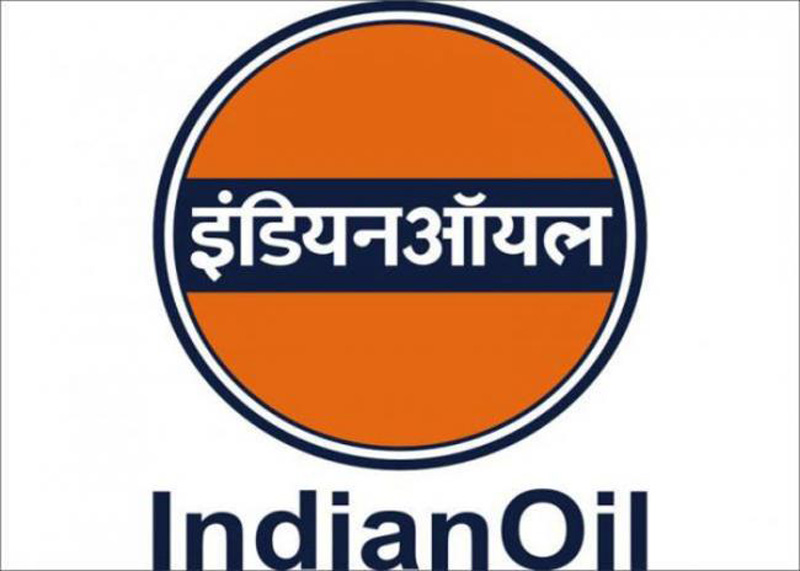 Dharmendra Pradhan, Union Minister of Petroleum & Natural Gas and Steel, will formally launch the trial run of these city buses on October 20.

He will also inaugurate a compact reformer plant set up by IndianOil at Rajghat Bus Depot-I of DTC.

According to the company, the technology has been successfully proved for its benefits concerning emissions, mileage & durability through extensive studies at a demonstration unit installed at its Faridabad campus.

Recent studies conducted by the Automotive Research Association of India (ARAI), Pune, have confirmed that 18 per cent H-CNG as fuel ensures 70 per cent reduction in carbon monoxide and 25 per cent reduction in hydrocarbon emissions in heavy-duty BS-IV engines compared to baseline CNG, besides increasing fuel economy by 4 to 5 per cent.

India’s Supreme Court had taken cognizance of IndianOil's patented technology and its likely benefits and had advised IndianOil and the Union Ministry of Petroleum & Natural Gas (MOP&NG) to conduct trials using 18 per cent H-CNG fuel on 50 buses in Delhi.

Accordingly, IndianOil, under the guidance of the Petroleum Ministry, has set up a semi-commercial plant of 4-tonnes per day capacity at Rajghat Bus Depot-I, along with dispensing infrastructure by Indraprastha Gas Ltd. (IGL), for conducting a study on the use of H-CNG fuel in 50 BS-IV compliant CNG buses.

International Centre for Automotive Technologies (iCAT) will be the third-party accredited laboratory for performance testing of the buses, while the Environmental Pollution (Prevention and Control) Authority for Delhi & NCR (EPCA) has been designated as the monitoring agency.

After the six-month trial period, a detailed performance report will be compiled incorporating the fuel economy and emissions data of the trial buses run with CNG and H-CNG fuel mixtures for submission to EPCA and the Supreme Court, said IndianOil in its release.