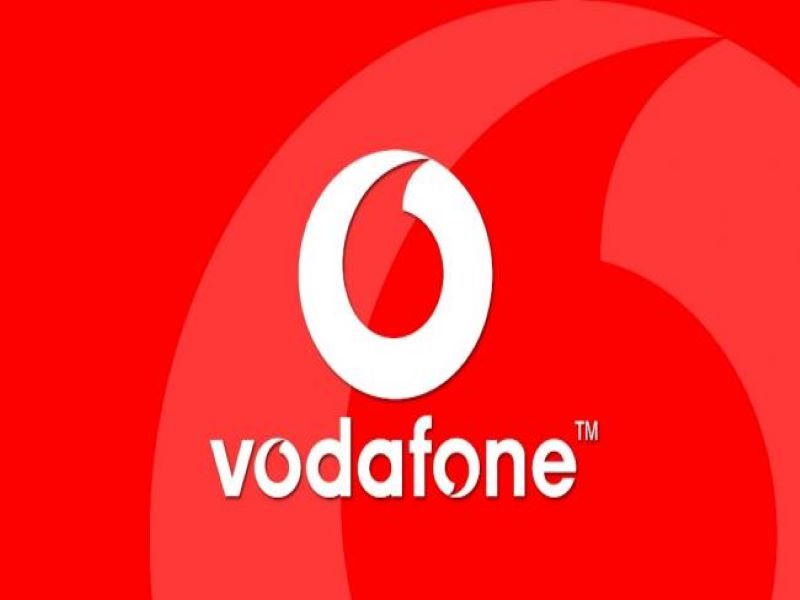 New Delhi/IBNS: Vodafone International Holdings won a major battle against the Indian Tax department over retrospective tax demand of Rs 20,000 at the Permanent Court of Arbitration in the Hague on Friday, said media reports.

The Permanent Court of Arbitration held the retrospective tax demand was in breach of "fair and equitable" treatment assured by the Bilateral Investment Treaty (BIT) inked between the Netherlands and India, added the reports.

Vodafone was represented at The Hague by DMD advocates, said a Mint report.

The tribunal ordered the Indian government should stop seeking the tax dues from Vodafone, and also pay $5.47 million as partial compensation to the teleco for its legal costs, media reports said based on sources.

The Tribunal said the failure by Indian authorities to comply with the ruling will  "engage its international responsibility".

The tax dispute cropped fro Vodafone's acquisition of 67 per cent stake in Indian mobile assets from Hutchinson Essar in 2007 for $11.1 billion.

At the time, the Indian Tax authorities had pointed out that the structure of the transaction was a tax avoidance scheme and had demanded Rs 20,000 crore as tax, including a penalty.

The litigation stretched to Supreme Court, and in 2012, the apex court quashed the tax demand, issuing a verdict in favour of Vodafone.

The then finance minister Pranab Mukherjee had amendments bills, going back to 1962, passed in Parliament, which allowed the tax department to overturn the Supreme Court's ruling and again raised Rs 20,000 crore tax bill.

In 2014, Vodafone International Holdings approached the Permanent Court of Arbitration in Hague and filed a case citing the India-Netherlands Bilateral Investment Treaty.

"The Government will be studying the award and all its aspects carefully in consultation with our counsels. After such consultations, the Government will consider all options and take a decision on further course of action including legal remedies before appropriate fora," said the Ministry of Finance, reported media.