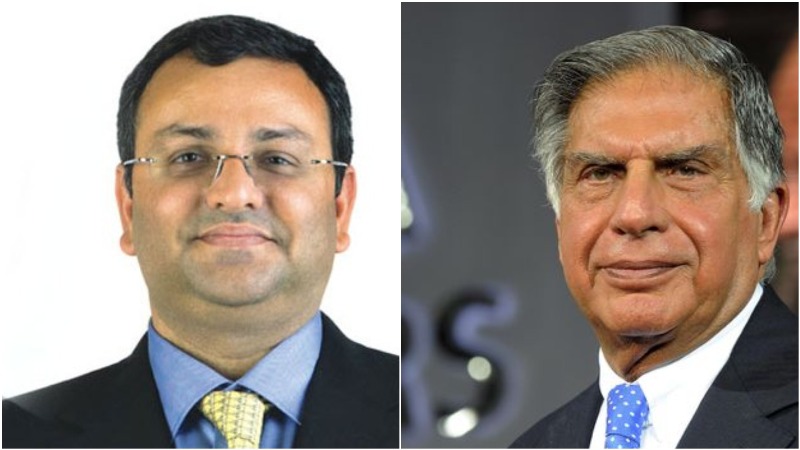 Mumbai/IBNS: The Mistry family, who holds the largest minority shareholder of the Tata Group, has stated that it needs to separate its interests after the Indian conglomerate giant blocked the family's attempt to borrow money against Tata shares.

Tata Sons Pvt. on Tuesday informed the Supreme Court that it can buy out the 18% stake owned by the Mistry family's cash-strapped Shapoorji Pallonji Group if the latter needed to raise money for paying the maturing debt.

The Shapoorji Pallonji Group, however, wanted to borrow funds using the shares as collateral.

The Tata though considers this move as potentially risky because the securities may end up falling in the hands of unfriendly investors.

Following this, the Shapoorji Pallonji Group in a statement said: "The action by Tata Sons to block this crucial fund raise, without any heed for the collateral consequences, is the latest demonstration of their vindictive mind-set."

"The SP-Tata relationship spanning over 70 years, was forged on mutual trust, good faith, and friendship. Today, it is with a heavy heart that the Mistry family believes that a separation of interests would best serve all stakeholder groups," the statement added.