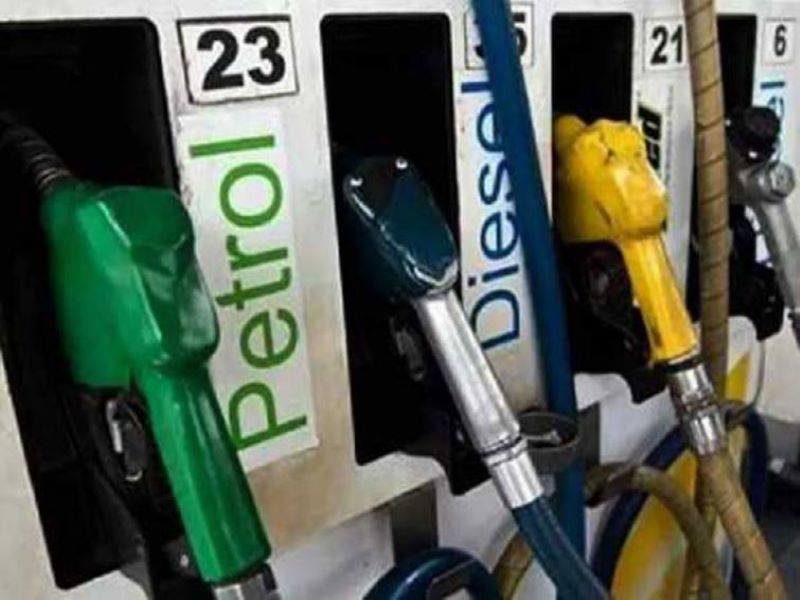 Petrol sales rise to pre-Covid levels in the first half of September : Report

New Delhi/IBNS: Petrol sales have gone back to pre-Covid level while diesel is down just about 6 per cent in the first half of the September compared to the year-ago period, indicating a rise in fuel consumption as India relaxed lockdown and more and more people resumed business as usual, said an Economic Times report said.

The report said petrol sales rose 2 per cent from September last year and 7 per cent against August in the first fortnight of the month, adding that though diesel sales remained 5.5 per cent less compared to the year-ago period rose 20 per cent month on month, showed data from the state-run fuel retailers, who control the 90 per cent of the market.

Demand for diesel and petrol were down by 21 per cent and 7.4 per cent, in August compared to a year earlier, underscoring a robust turnaround after weak recovery in July and August, added the ET report.

Though cooking gas consumption, which did not drop even during the lockdown, increased 13 per cent year-on-year and 13.5 per cent month-on-month, the report added.

Jet fuel demand has shown some recovery since August, rising 16 per cent, but is still 60 per cent below the year-ago period as domestic flyers are still fewer than the pre-Covid period, and restrictions on regular international flights continue.

The fuel demand may increase further in October due to the festive season, said the report, adding that the petrol and diesel prices have gone down 50 paise and one rupee per litre, respectively, this month and the rates might fall even further if the state-run fuel companies decide to pass the benefits of the decline in international rates to consumers.

The report cited people’s preference for personal vehicles over-crowded public transport amid the pandemic, easier movement of people and trucks between states following the easing of local lowdowns and quarantine conditions by state governments as the factors that pushed the rise in petrol sales.