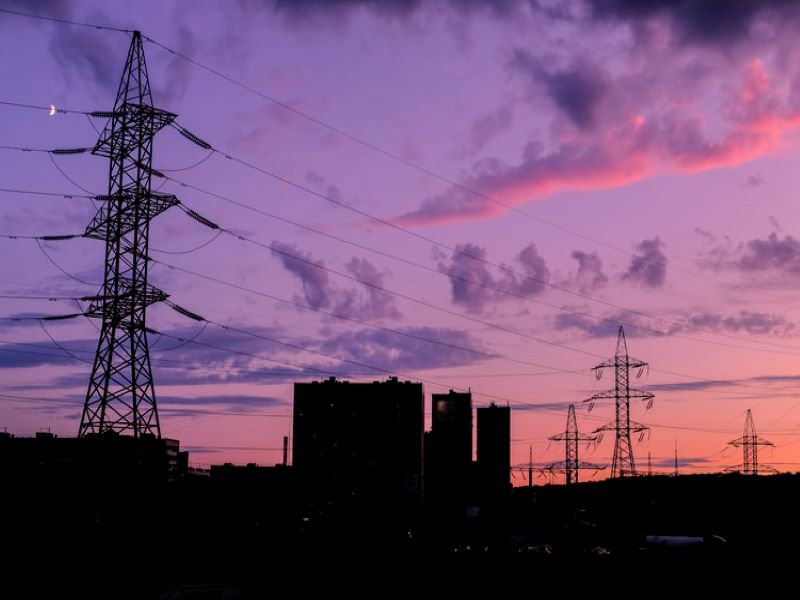 New Delhi/IBNS: In a bid to provide better services and protect the rights of electricity consumers, the Union power ministry has drafted rules for the first time and invited suggestions in this connection by September 30.

The ministry said the consumers are the most important stakeholders in the power sector and the sector exists because of them, adding that the objective is to provide them better services and facilities.

Having provided access to electricity to all citizens, it is now important to focus on consumer satisfaction, and for this, it is imperative to identify the key services, prescribe minimum service levels and standards with respect to these services and recognize them as rights of consumers, it noted.

A person would require only two documents for connection up to load of 10 kw and no estimation of demand charges for loads up to 150 kw to expedite giving connection.

The draft said that the State Electricity Regulatory Commissions (SERCs) will fix the average number and duration of outages per consumer per year for DISCOMs.

There would be the option to pay bills in cash, cheque, debit cards, net banking etc but bills of Rs. 1000 or more would be paid online, the draft proposed.

The draft also proposes recognition to the emerging category of consumers known as “Prosumers”. They have been defined as persons who are consumers and have also set up rooftop units or solarised their irrigation pumps. They will have right to produce electricity for self-use and inject excess in the grid using same point of connection up to limits prescribed by the SERC.

"Draft Rules have been circulated by Ministry of Power on 9th September 2020 for seeking comments/views/suggestions of Consumers up to 30th September 2020. They shall be finalized after taking into account all the suggestions received and issued," the ministry said.