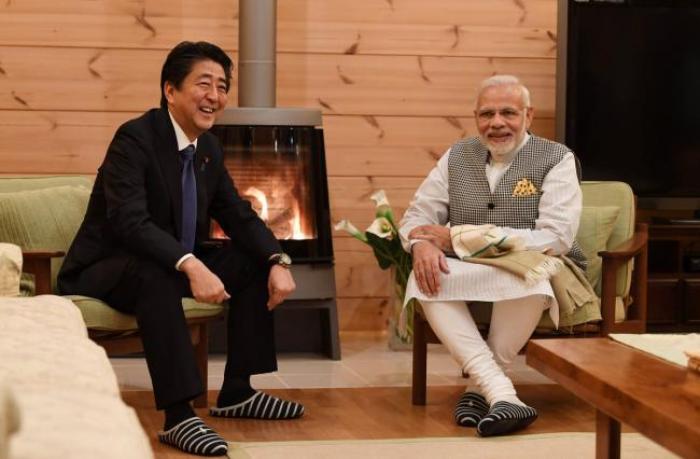 Japan offering subsidies to lure its manufacturers out of China, offers subsidies to shift base to India, Bangladesh

Tokyo/IBNS: Japan has said it will give subsidies to its manufacturers who shift base from China to India or Bangladesh, as part of its plans to diversify supply chains, media reports said.

The Japanese government will give sops to businesses to move production away from China to ASEAN countries under the expansion of a state-backed 'China exit' subsidy program, said an ET Now report.

The move comes soon after the meeting between trade ministers of India, Japan and Australia to formulate a plan to achieve supply chain resilience in the Indo-Pacific region to reduce reliance on China.

Amid the growing threat of Chinese aggression, Japan which has a longstanding dispute with China over Senkaku Islands, is expanding its ‘China exit’ subsidy programme to ensure an uninterrupted supply of electronic and medical components even during an emergency, according to a report in Japanese daily Nikkei Asian Review.

So far, Japan has allocated as much as $221 million to lure its companies out of China and set up units in ASEAN countries, the ET report said.

India’s Minister of Commerce and Industry, Piyush Goyal, Australia’s Minister for Trade, Tourism and Investment, Senator Simon Birmingham, and Japan’s Minister of Economy, Trade and Industry, Kajiyama Hiroshi in a ministerial videoconference on Monday recognised the need for “regional cooperation on supply chain resilience in the Indo-Pacific” in an indirect reference to China, said the ET report.