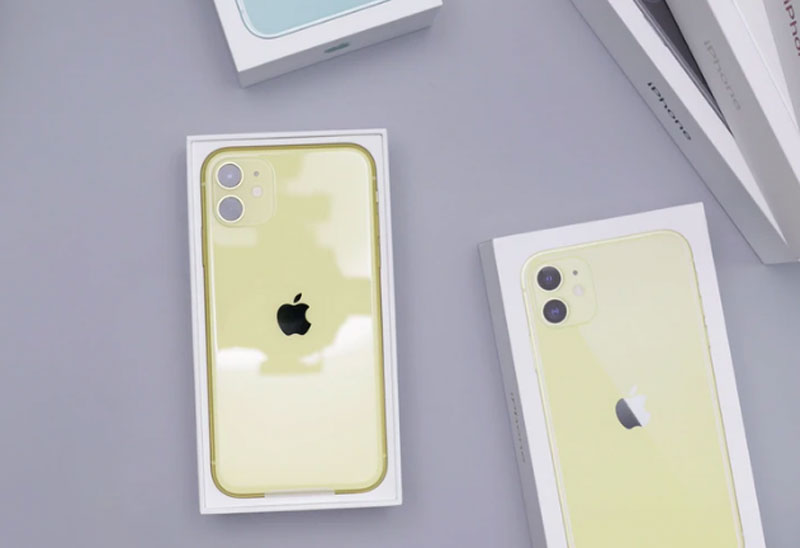 Moscow/Sputnik: US tech giant Apple will push back the planned September release date of the company’s new line of iPhone cellphones, Chief Financial Officer Luca Maestri said during a conference call with investors.

“As you know, the last year we started selling new iPhones in late September. This year, we project supply to be available a few weeks later,” Maestri said during the call on Thursday evening, as quoted by the CNBC broadcaster.

The company is set to announce the launch of the iPhone 12 models in the coming fall.

Also on Thursday, Apple published its financial results for the third quarter of the 2020 fiscal year. The company posted quarterly revenue of $59.7 billion, an 11 percent year-on-year rise. The company returned an $11.3 billion profit.

In recent days, Forbes named Apple the world’s most valuable brand, valued at $241.2 billion, a rise of 17 percent from the previous year.