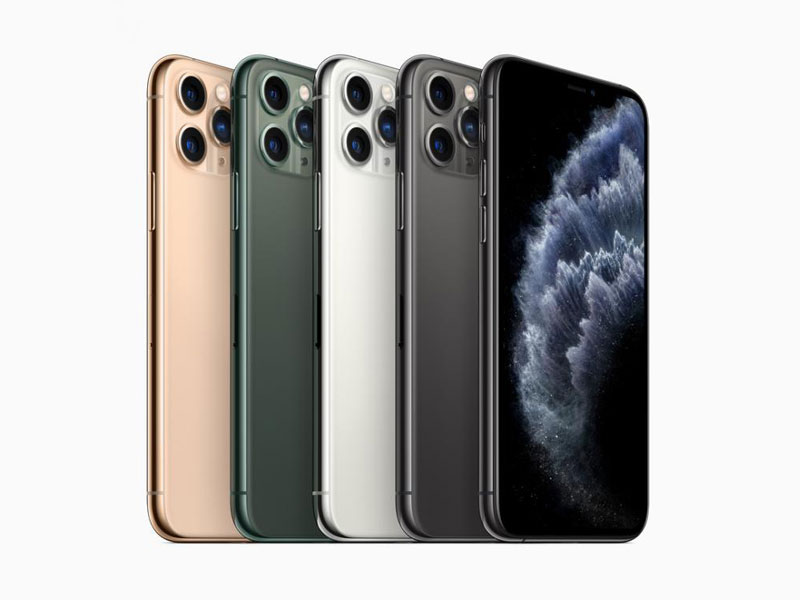 Chennai/IBNS: Apple has started manufacturing one of its flagship devices, the iPhone 11, at Chennai’s Foxconn plant, a development being viewed as a major achievement for government's "Atmanirbhar Bharat (Self-Reliant India)" campaign.

Commerce Minister Piyush Goyal made the announcement on Twitter on Friday. Goyal wrote, “Significant boost to Make in India! Apple has started manufacturing iPhone 11 in India, bringing a top-of-the-line model for the first time in the country."

The tech giant was already assembling iPhone XR in India in 2019. Apple had started manufacturing the Apple iPhone SE 2016 in the Bangalore plant in 2017.

It also plans to make the iPhone SE 2020 in India in its Wistron plant near Bangalore, a Mint report said.

Earlier this month, Foxconn which is a leading supplier for Apple said it will invest up to $1 billion to expand its India factory where it assembles iPhone models, said the Mint report.

Pegatron, the second largest iPhone assembler after Foxconn, said it will also make some investment in India and establish a local subsidiary in the days to come, the report added.