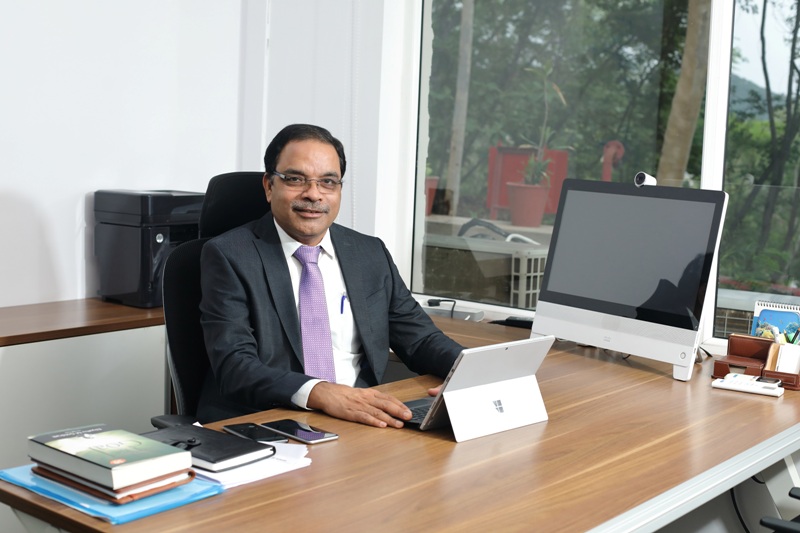 Kolkata/IBNS: Hindustan Zinc, India's only integrated producer of Zinc-Lead and Silver, announced on Tuesday that it is elevating Arun Misra as its Chief Executive Officer, effective August 1, 2020.

Misra, the Deputy CEO in the company since November 2019, succeeds Sunil Duggal, who is now leading the Group Company Vedanta Limited as CEO.

In his elevated role, Misra will play an integral role in strategizing business operations and spearheading its expansion, the company said in a release.

Prior to joining Hindustan Zinc, Misra was associated with Tata Steel as Vice President - Raw Materials and is also the Vice President of Indian Institute of Mineral Engineers.